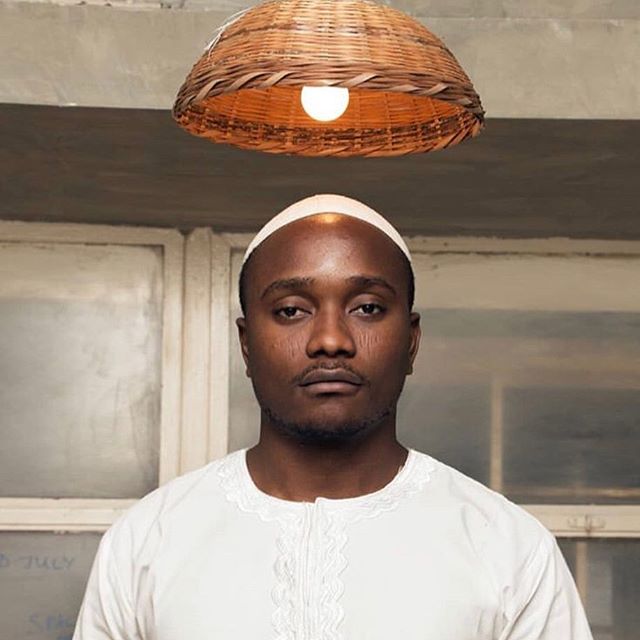 With his unique style of music that blends R&B, Pop, and African folk sounds to send masterpieces in the Nigerian airways. Nigerian singer and songwriter Brymo is one of the few Nigerian artists that balances love songs and social commentary in music, a feat that is hard to replicate.
Lifestyle & Pop

When you hear the name Brymo, it’s no news that his presence on the Nigerian airwaves has been quite unstable, even though he releases as frequently as possible his appearance in the Nigerian music scene isn’t as pronounced as his other counterparts.

Notwithstanding, his fans always seem to have an undying loyalty to his music and this is part of the reasons he is one of the unique Nigerian artists out there.

But with his unique style of music that blends R&B, Pop, and African folk sounds that send masterpieces through the Nigerian airwaves. Nigerian singer and songwriter Brymo is one of the few Nigerian artists that balances love songs and social commentary in music, a feat that is hard to replicate.

Born on the 9th of May, 1986 as Olawale Ibrahim Ashimi, Brymo started his music journey while he was still a youngster at Ajangbadi High School in 1999. Thereafter he gained admission into Lagos State University to study Zoology, but couldn’t continue due to financial constraints.

Since then he continued to push his music, in 2008 he released his debut studio album Brymstone, and it was this masterpiece that drew the attention of one of Nigeria’s leading labels, Chocolate City, back in 2010.

While at Chocolate City he released hits like Oleku, Action film, and others. His second studio album with Chocolate City #SonOfaKapenta was released in 2012, hits like ‘Good morning’, ‘Ara’ and ‘Omoge campus’. After spending about three years there he parted ways with the label due to some internal disputes to become a solo act.

His debut song as an independent artist, ‘Down,’ was released on October 1, 2013, and was followed by his third studio album, his first as an independent artist. The album, titled “Merchandisers, Dealers, and Slaves (M, D, and S),” was published on October 20, 2013, and received immediate critical praise. The album was influenced by events in Africa, particularly in Nigeria, where he grew up.

In 2015, he got a global distribution contract with Tate Music Group. Klitôris, Brymo’s fifth studio album, was released on May 9, 2016. It was preceded by the lead single “Happy Memories,” which had 11 songs. Brymo released his critically lauded sixth studio album Osó in March 2018.