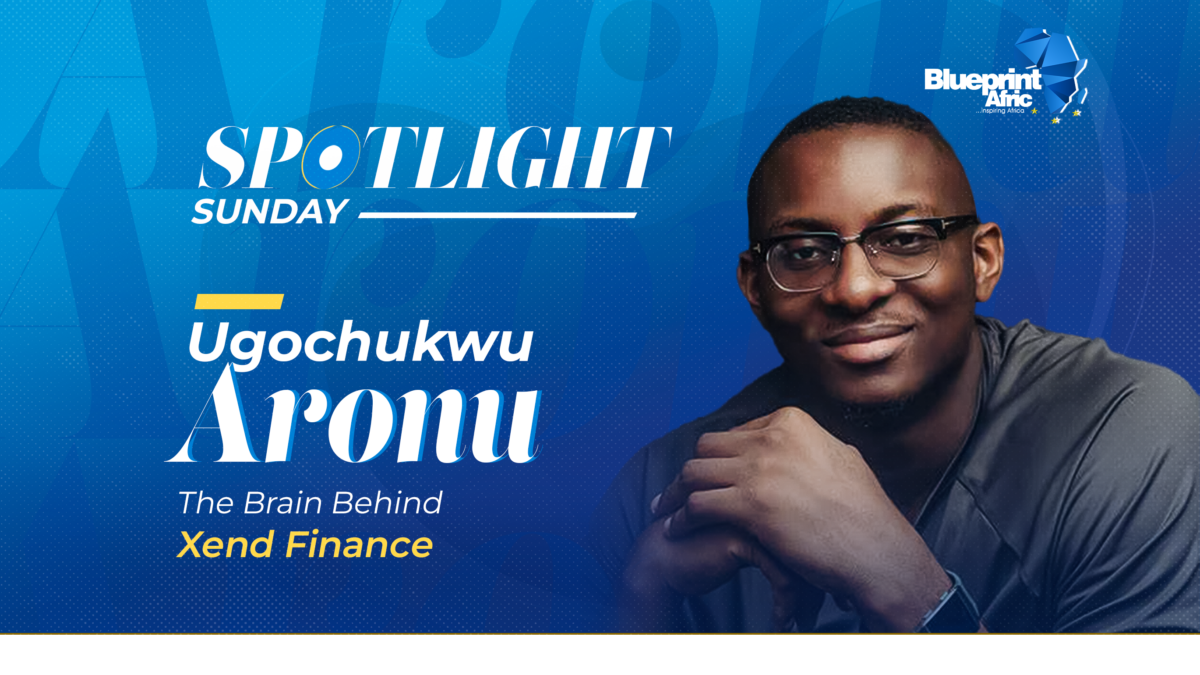 Today’s spotlight is Ugochukwu Aronu, a first principles engineer, who is passionate about technology and believes that to “make a difference in the world, Africans have to be creators of technology rather than consumers.” He has established himself as one of Nigeria’s and Africa’s most inventive blockchain developers.

Ever heard of Xend Finance? Well, this is the name behind the brand – 28 year old Ugochukwu Aronu, who is the last of four boys was born and raised in Enugu State where he studied Electrical Engineering at the University of Nigeria, Nsukka. He spent most of his holidays with his Uncle in Lagos, Nigeria where he helped out with the real estate business. In 2014 after school, he moved to intern at KPMG as a Vulnerability Assessment and Penetration Tester.

In 2018, Ugochukwu Aronu moved on to co-founding Quivia games, a computer and video game publisher, with a major focus of integrating Crypto currencies and Blockchain assets into the modern day genre of games and, in the same year WiCrypt came into the picture.

WiCrypt is a Wi-Fi sharing startup decentralized mobile internet sharing and monetization network that allows anyone to get paid for sharing their W-FI. The company is the first company to create its own hardware and operating system in the telecommunications space in Nigeria.

According to Ugochukwu, the idea behind WiCrypt came when he was in his workspace in Enugu, he got disconnected from his network and asked his colleagues to share their Wi-Fi with him but they disagreed with the excuse that they wouldn’t know how to estimate the amount of data he would consume. In 2020 WiCrypt raised about 1.5 million dollars from polygon for the advancement of the project.

“Don’t stop building and work a whole lot harder- the harder you work the higher the chances of success” is one of the basic principles he has lived with over time.

This has been evident in his life considering how much he has been putting into his work.

In 2017, Mr Aronu was a part of the Binance Smartchain development team tour in Africa. He also sits as a co-founder of Ogwugo Logistics – a logistics company in Enugu state. Ugochukwu is also an Investor in Nest Coin.

His love for Tech has been evident in all his activities as it has driven him to organize the first block chain meetup in the Southeastern part of Nigeria.

Did I forget to mention that his startup Xend Finance is one of the first African projects to create a DeFi project on Binance Smartchain? He was also one of the first people to start a Binance meetup in Africa.