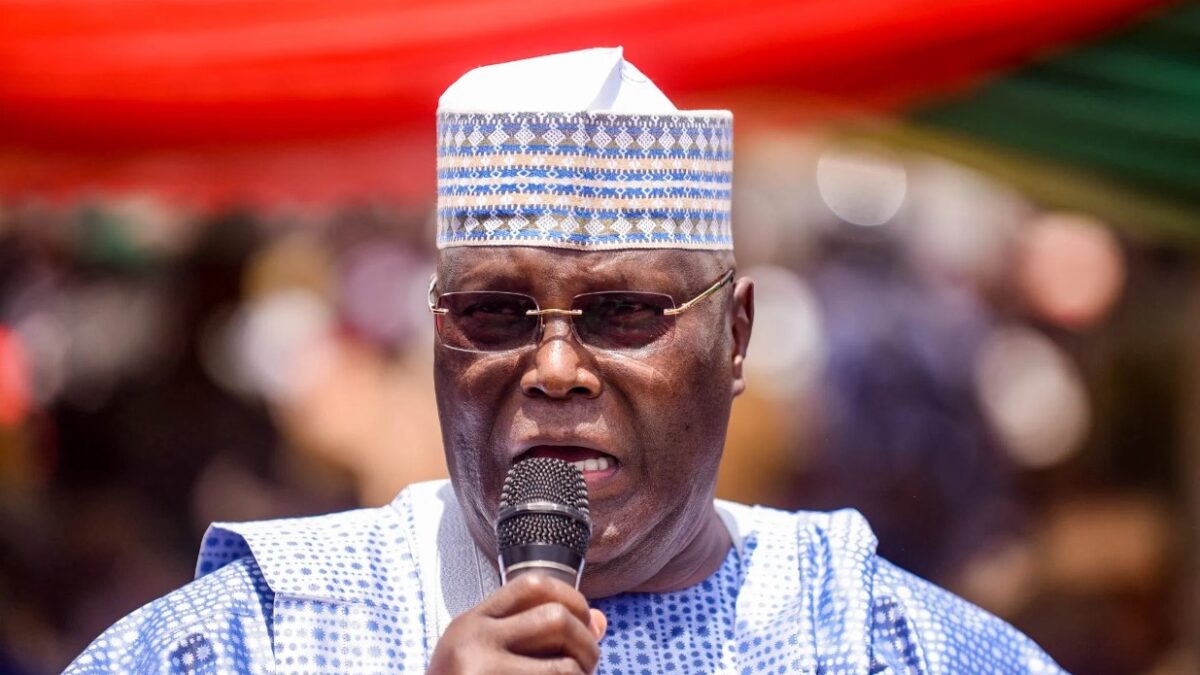 The PDP is the sole party in Nigeria, according to the former vice president.

Abubakar Atiku, the presidential candidate for the Peoples Democratic Party (PDP), has prophesied that the All Progressives Congress (APC), now in power, will suffer a humiliating loss in the general elections of 2023.

The former vice president claims that the APC will struggle to exist now that his party, the PDP, must have removed them from power.

On Thursday, November 10, 2022, in Abuja, Atiku made this comment during the launch of the National Youth Campaign Council, which was chaired by Senator Ademola Adeleke, the incoming governor of Osun State, who was represented by Mohammed Maibasira, a former national youth leader.

The vice presidential candidate, Governor Ifeanyi Okowa, the director of the presidential campaign, Governor Aminu Tambuwal, the national chairman of the party, Iliyasu Damagum, some former governors, some members of the national working committee, the national youth leader and his deputy, representatives from the states of Bayelsa and Edo, as well as other party members, were also present at the inauguration.

The PDP candidate said that, in his opinion, the PDP is the sole party in Nigeria and that the APC is an “alliance” rather than a political organization.

Atiku made a statement, “To be honest, PDP is the only political party in the country, APC is not a political party, it is an alliance between the CPC and Tinubu’s party, and we have seen how alliances in this country have disappeared overnight, I don’t think APC would survive after this election, we are going to vote them out come 2023.”

He also spoke on how Nigeria has managed to sustain her democracy since 1999, stating that, “this democracy we have in Nigeria, some of us fought for it with all our lives. Many sacrificed their lives for the freedom of speech, movement, and freedom of everything we enjoy today.”

Atiku urged the members of the young campaign committee to strive for the PDP’s win at the state and local government levels, claiming that the PDP is the first party to establish a youth council.