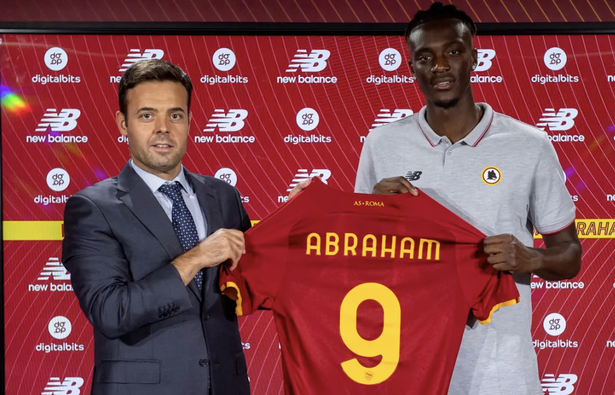 Tammy Abraham joins Jose Mourinho’s Roma for £34 million; Arsenal had expressed interest in the striker, but he was transfered to a foreign team.

With 12 goals in all competitions last season, the 23-year-old England striker was Chelsea’s joint best goalscorer, but his first-team appearances were curtailed following the appointment of head coach Thomas Tuchel in January.

Chelsea re-signed Romelu Lukaku from Inter Milan for a club-record fee of £97.5 million on Thursday.

Chelsea has a £68 million buyback option on Abraham, which may be exercised in the summer of 2023, and Abraham will wear the No 9 shirt for Roma.