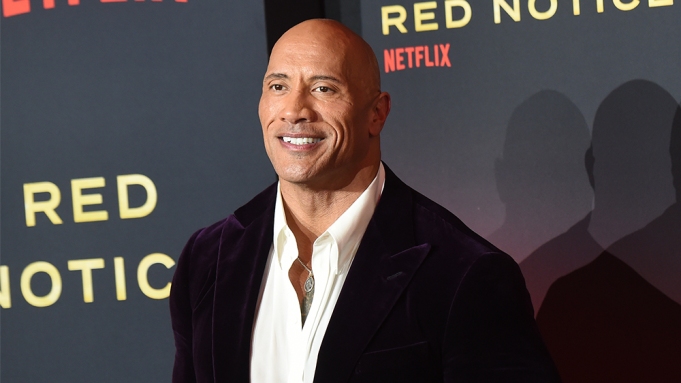 The actor’s statement comes in the aftermath of cinematographer Halyna Hutchins’ untimely death.

Following the tragic shooting of Halyna Hutchins on the set of ‘Rust,’ Dwayne Johnson has said that his production company, Seven Bucks Productions, would no longer utilize real guns on any of its projects.

In an exclusive interview with Variety, the actor and producer made the announcement. “First of all, I was heartbroken. We lost a life. My heart goes out to her family and everybody on set. I’ve known Alec, too, for a very long time,” Johnson said.

“I can’t speak for anyone else, but I can tell you, without an absence of clarity here, that any movie that we have moving forward with Seven Bucks Productions — any movie, any television show, or anything we do or produce — we won’t use real guns at all,” he added.

Johnson also said that Seven Bucks will now use rubber guns instead of real ammunition.

“I think the most prudent thing and the smartest thing to do is just pause for a second and really re-examine how you’re going to move forward and how we’re going to work together.

“Any movie we do that Seven Bucks does with any studio, the rule is we’re not going to use real guns. That’s it.”

Remember that on October 21, the terrible tragedy that took the life of the Ukrainian filmmaker grabbed headlines? Alec Baldwin co-produced the Western, which follows a little kid who seeks to abandon his home after an unintentional shooting.

Queen Elizabeth’s Coffin To Be Flown To London