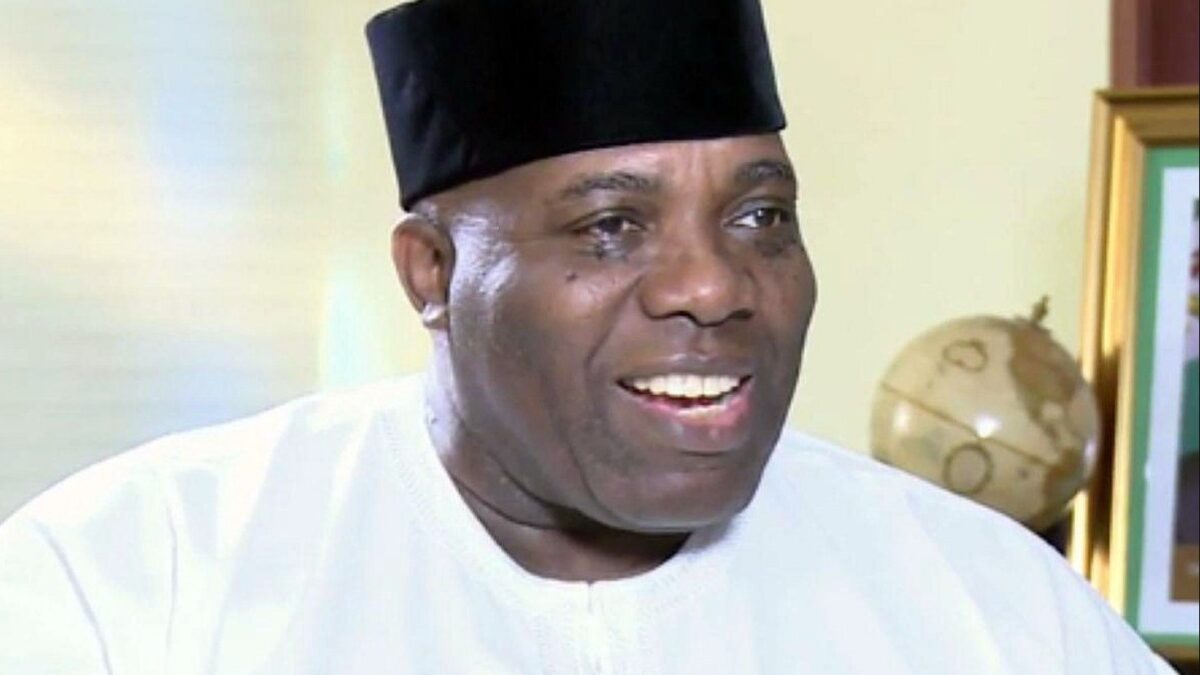 Doyin Okupe’s name has been submitted by the Labour Party to INEC.

Doyin Okupe name has been submitted by the Labour Party to be Peter Obi’s running mate.

Mr Okupe’s name was submitted as a placeholder ahead of the Independent National Electoral Commission’s (INEC) deadline for political parties, which was set for Friday, June 17.

Mr Okupe, the Director-General of the Peter Obi Campaign, will fill the position until the party’s stakeholders agree on a viable vice presidential candidate for the 2023 elections.

Mr Okupe confirmed his appointment over the phone to Peoples Gazette, “Yes, I am the vice-presidential candidate of our party because I was found worthy by the candidate and the party to serve,” he said..

Mr Okupe has backed Mr Obi’s aspiration for several months and has served recently as his key ally and campaign manager. He hailed from Ogun and was a political aide to President Goodluck Jonathan.

Mr Okupe took to social media after to announce that he was only selected to be the nominee until ongoing merger talks with other political parties were resolved. The Labour Party has been in talks with Rabiu Kwankwaso’s NNPP for a possible alliance, but nothing concrete has been achieved as of Friday night. It remained unclear whether or not an agreement would be reached before the final deadline for the nomination of candidates set by the electoral office INEC.