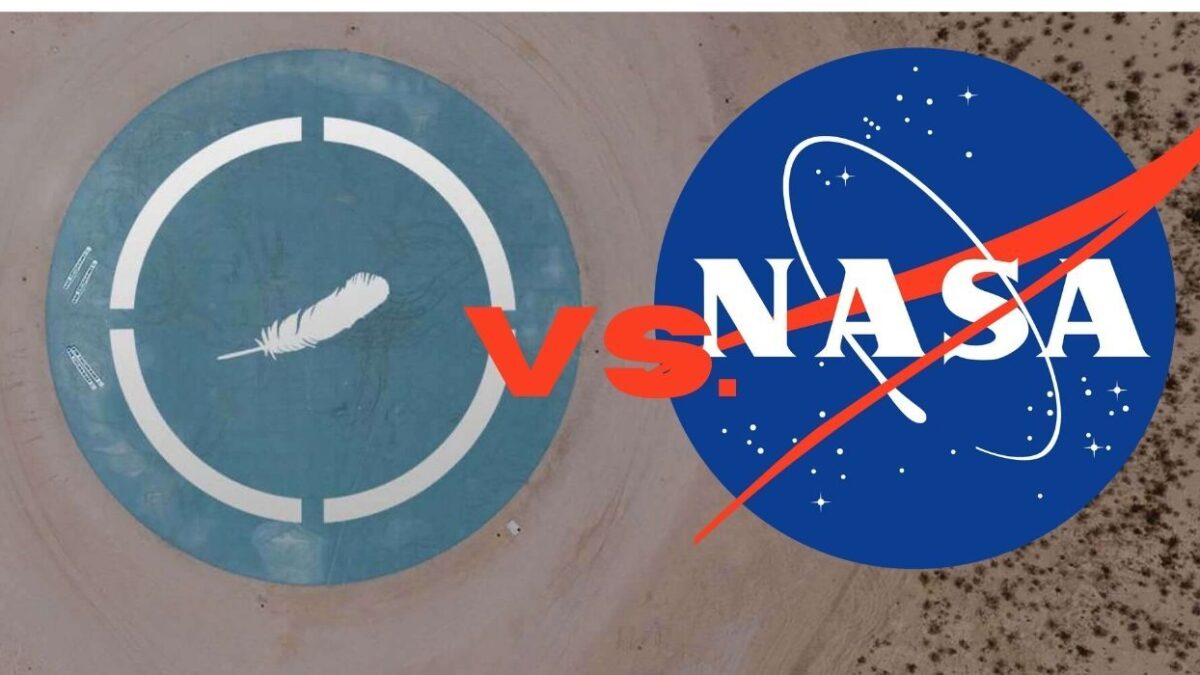 Blue Origin filed a complaint against NASA in federal court on Monday.

The complaint was filed in the United States Court of Federal Claims under secrecy.