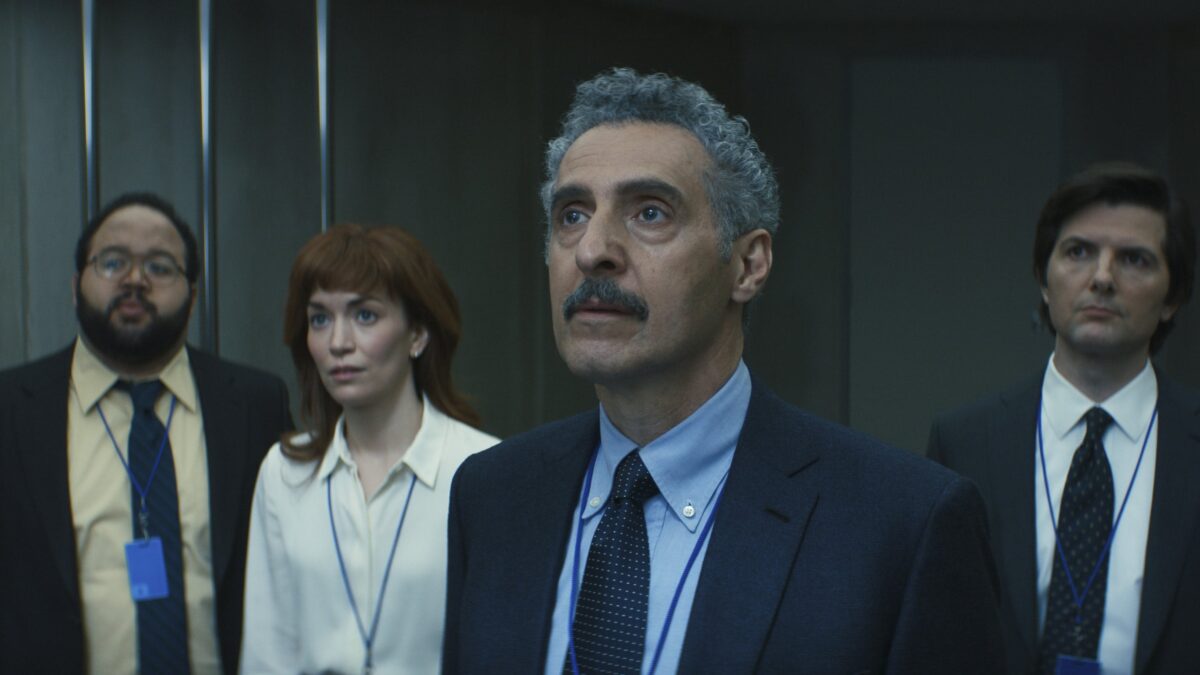 Apple TV+ will premiere the much anticipated last episode of Season 1 of Severance on friday.

Apple made the announcement in a short video that included Lumon Industries’ now-famous rudimentary computer. The show follows workers at a firm that allows them to surgically separate their memories from their personal life and work in order to focus on productivity.

Stiller’s final speech is a reference to Kier Egan (Marc Geller), the founder of Lumon Industries, who is presumed deceased — despite fan beliefs that the entrepreneur is still alive. Kier has developed a deity-like presence over Severance’s first season, with some people even erecting an altar to worship him. Of course, this is an exaggeration of some people’s real-world devotion to people like Steve Jobs and Jeff Bezos, and it’s only one of the aspects of modern life that the series condemns.

This Friday, Apple TV+ will premiere the much anticipated last episode of Season 1 of Severance.

Rihanna Gets Her First Placement On Forbes' Annual Billionaires List