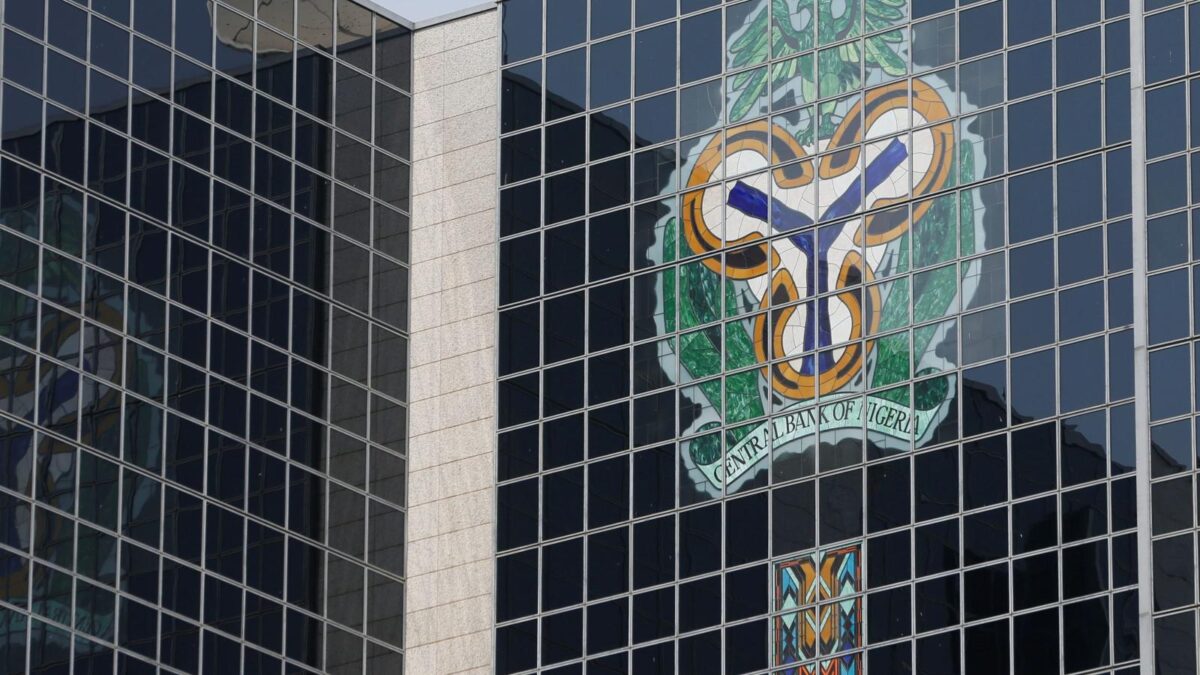 Last week, banks borrowed from the CBN for N489 billion against N19.2 billion the previous week, a 2,500 percent jump.

Contrary to this, bank deposits with the apex bank plunged by 67 per cent to N25.4 billion last week, down sharply from N73.6 billion the previous week.

In addition, analysis revealed that 86 per cent of banks’ borrowings from the apex bank were repurchase agreements (repos), while the remaining 14 per cent were loans under the Standing Lending Facility (SLF) of the apex bank.

Repurchase agreements (repos) are short-term loans, in which the banks sell government securities (treasury bills) to the central bank overnight, and buy them back the next day at a slightly higher price.

Adding to the severe scarcity of funds, the cost of funds remained elevated throughout the week, with the overnight lending rate rising 3.6 percentage points to 17.25 percent from 13.7% on Monday.

As a result, analysts at Zedcrest Securities said on Friday: “Money market rates remained at double-digit levels, closing the week by an average of two basis points higher than yesterday.”

While some participants stayed camped at the CBN Repo window, others continued to look for deposits from large businesses, leaving system liquidity at N11.98 billion. The Overnight (OVN) and Open Buy Back (OBB) rates closed the week at 16.75 percent each.”