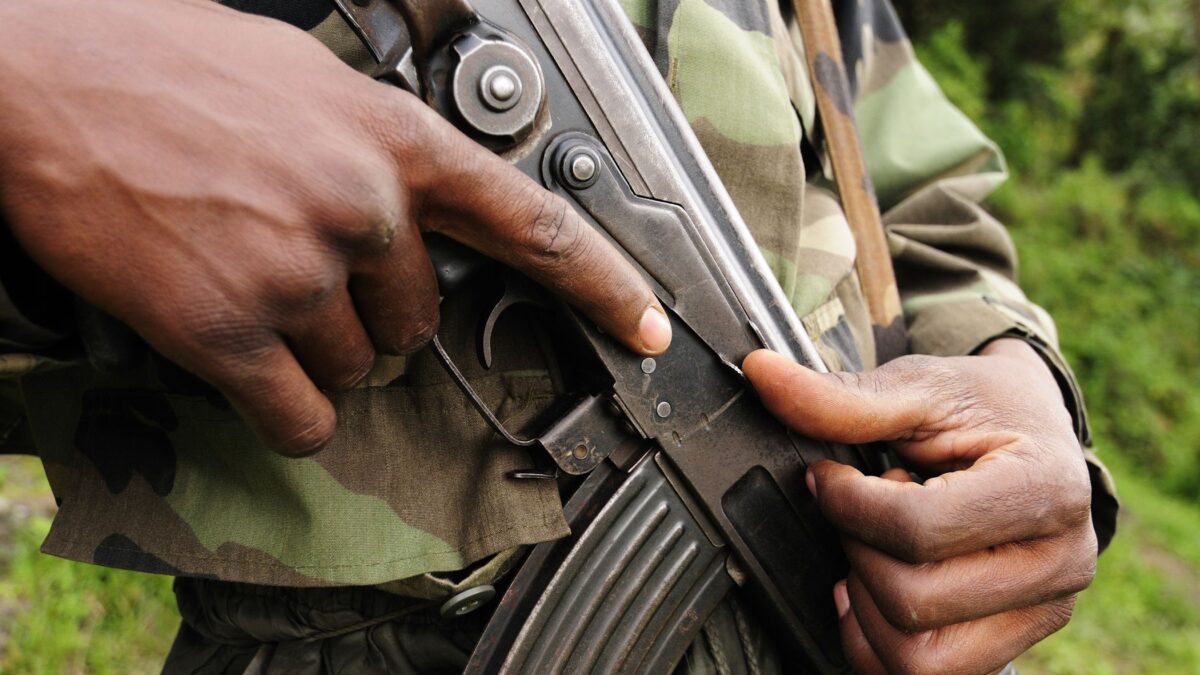 It’s no new story that the Afghan government has fallen to the Taliban forces, and the updates from Kabul have swept through the social media and global news to turn all eyes and antennas to the happenings in the nation’s capital.

After about 20 years of occupancy by foreign forces, the Taliban forces more or less took over the entire country overnight, in regions without firing a single shot.

In the Nigerian context, you can bet that Boko Haram forces are watching this and taking notes because this is what they hope to achieve. Crippling states sovereignty and power in the North, Boko Haram insurgents have rampaged through many local governments attacking schools and villages to destabilise the state, instilling fear in the minds of the entire nation.

The sect has understood the role of fear in achieving its objectives, that is why they have engaged in kidnapping, bombings, school attacks, and attacks on religious places. They want to get the attention of the government, and so the fastest way to do this is by instilling fear into the minds of people.

The government has not been helping issues as the love and care they’ve shown towards the insurgents has been really marveling, headlines like “Government forgives repentant Boko Haram members”, and “Government negotiating large Ransome with Criminals” have made many think that the government is not showing enough effort towards these grave issues.

Referring back to the issue in Kabul, Afghanistan, it is quite clear the kind of power insurgents have if they’re left uncurbed. The Afghanistan situation is very unfortunate for women and children in particular and is something all countries dealing with some form of insurgency must deal with quickly.

Nigeria, in particular, must immediately stop their love affair and leniency with the insurgents before it gets bigger than we can handle.