Home > Opinion > Should Married People be on BBN? 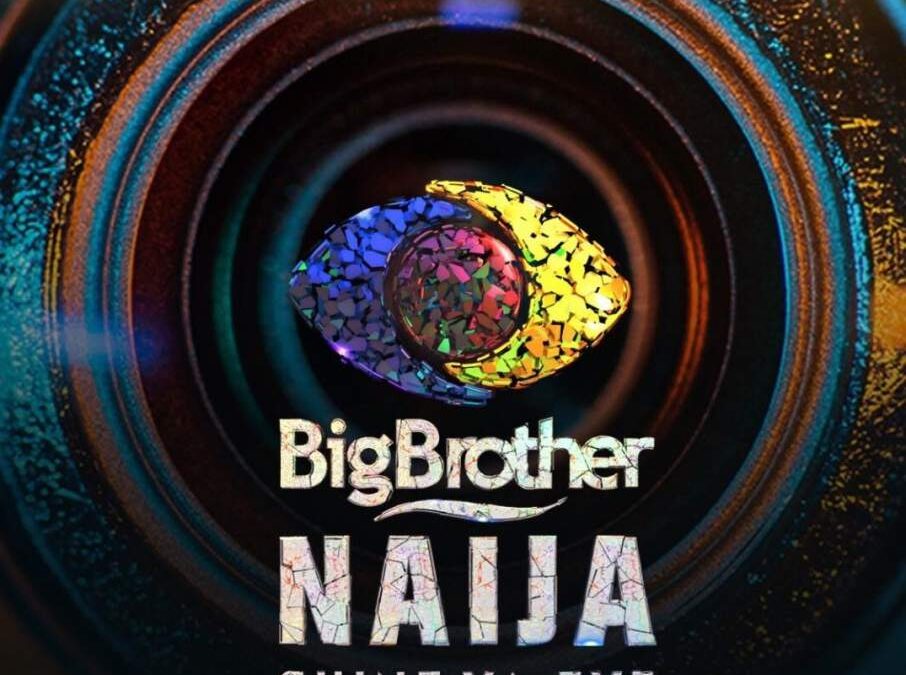 Should Married People be on BBN?
Lifestyle & Pop

This question has become a debate, with several opinions as to whether married people should be on the BBnaija reality show.

This follows the controversial drama that played out between Tega and Boma, caught doing some rada rada under the sheets.

In light of this, we asked some young Nigerians what they thought about married people going to the reality show, and here are their responses.

Jessica
First, it’s an adult show and mainly for entertainment… and people should be mature enough to behave themselves, knowing they are married. Secondly, not everyone ends up misbehaving. Let’s take Mike, for example, he conducted himself real well when he went in despite his wife being pregnant. it takes self-discipline to do that.

Zac
Yea I think married people have the right to be on the show if they get their spouses approval.

Nonso
Married people should go there with no intentions of doing things that would hurt their partner, and you know so many of them to go there for the main purpose of being popular and promoting their businesses, the show helps them in boosting their businesses and showcasing their talent to the world.

Anu
Everyone is tryna hustle man. If you get the opportunity to be in that show, just go there and be you, whether married or not.

Aug
For a show that’s based on immoral experience, I don’t see how a married person will survive there, so what’s the point of going in the first place
To disgrace your family? 😂

Asake Releases A New Track ‘Peace Be Unto You (PBUY)’