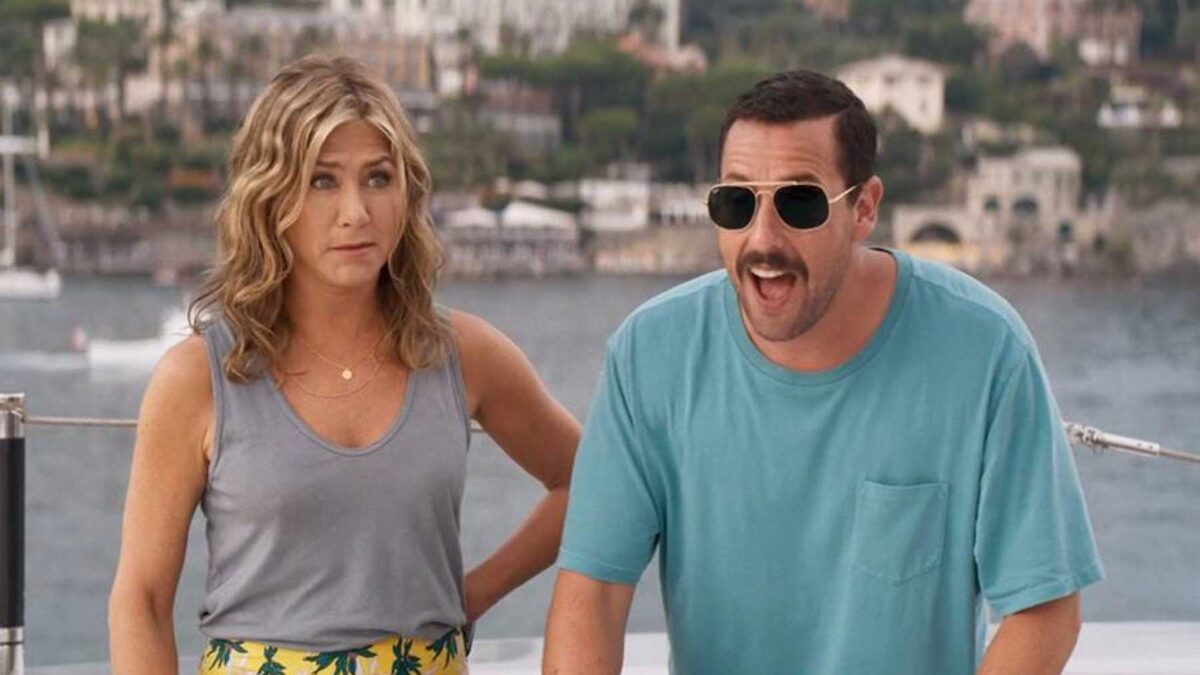 In the sequel, Adam Sandler and Jennifer Aniston will reprise their roles.

Prepare for yet another misadventure, as Murder Mystery 2 has been confirmed. Despite the fact that rumors of a sequel have been circulating for some time, the sequel was officially unveiled today at Netflix’s first fan event, TUDUM. Adam Sandler and Jennifer Aniston have also stated that they will reprise their roles in the film, which will include yet another interesting and humorous mystery.

Murder Mystery is getting a sequel, which should come as no surprise. Approximately 30 million people watched the film during its launch weekend on Netflix, making it the most popular film of the year. To give you a sense of how big of a deal this is, The Irishman and 6 Underground were among the new Netflix originals released that year.

The number only includes people who watched at least two minutes of the film, but at the end of the day, it’s still “an engaging, totally watchable film.” You could do a lot worse.

There are currently no details on the anticipated comedic sequel. Luke Evans, Gemma Arterton, Terrence Stamp, David Walliams, Luis Gerardo Mendez, Shioli Kutsuna, Adeel Akhtar, Lafur Darri Lafsson, and John Kani also appeared in the original film. However, we can almost certainly expect a new ensemble of colorful individuals to accompany Sandler and Aniston on their new voyage. Both the Caribbean and Paris will be used to film Murder Mystery 2. In 2022, the film is expected to be released on Netflix.