Home > Tech > Apple to Allow Netflix, Spotify, Link to their Web to Sign up 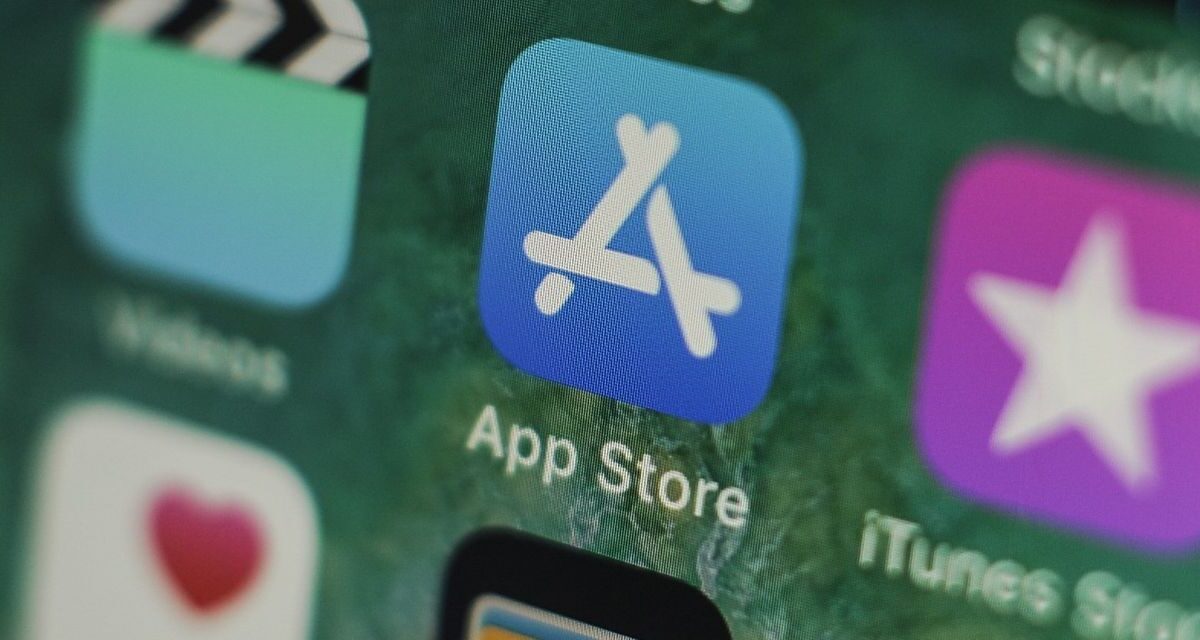 Apple to Allow Netflix, Spotify, Link to their Web to Sign up
News

Apple will allow companies like Spotify and Netflix to push users to their own websites to make payments, allowing them to sidestep the App Store costs.

In response to an investigation launched by Japan’s Fair Trade Commission, Apple made its latest concession in a long-running battle with app developers on Wednesday.

Developers of what Apple (AAPL) refers to as “reader” apps will be able to incorporate a link out to external websites and allow consumers to set up or manage their accounts there after the update goes into effect in early 2022.

According to Apple, these apps deliver previously purchased material or subscriptions for magazines, newspapers, books, audio, music, and video.