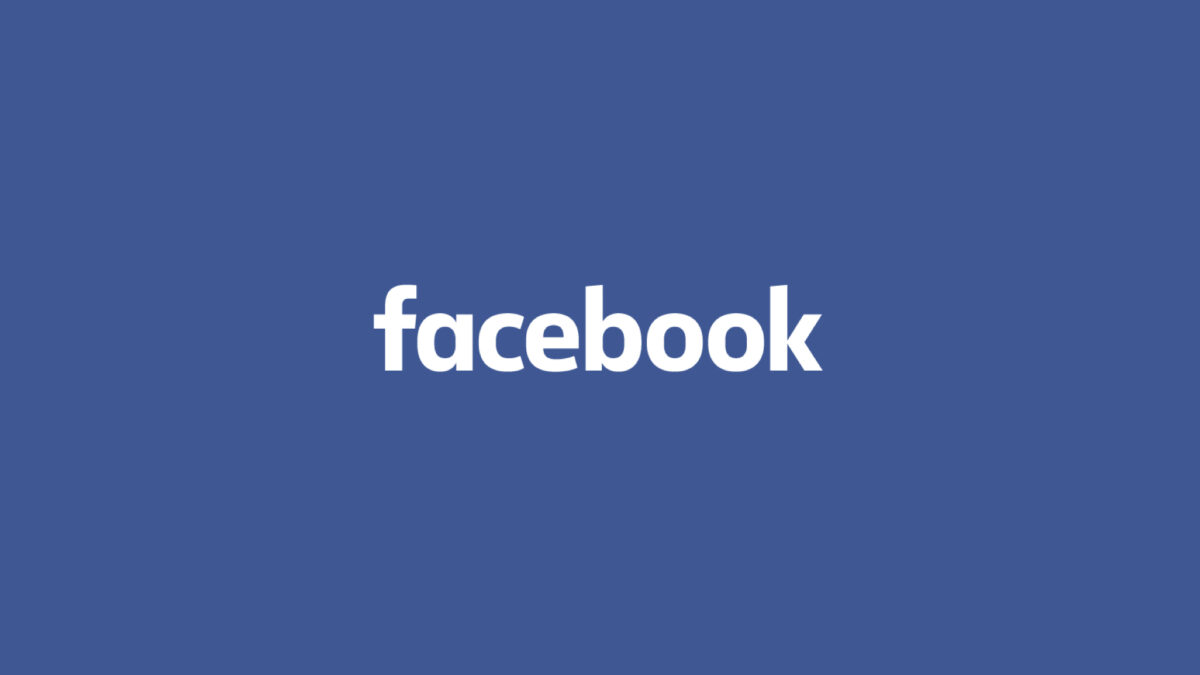 According to a media report, Facebook has banned the Taliban and all content promoting the group from its platforms because it considers the group to be a terrorist organization.

According to the company, it has a specialized staff of Afghan experts who will monitor and remove anything associated with the rebel group.

The Taliban has been using social media to communicate their propaganda for years.

“Under US law, the Taliban is designated as a terrorist organization, and we have prohibited them from using our services under our Dangerous Organization policy.

This means we deactivate accounts run by or on behalf of the Taliban, as well as banning praise, support, and representation of the group ” Facebook said.