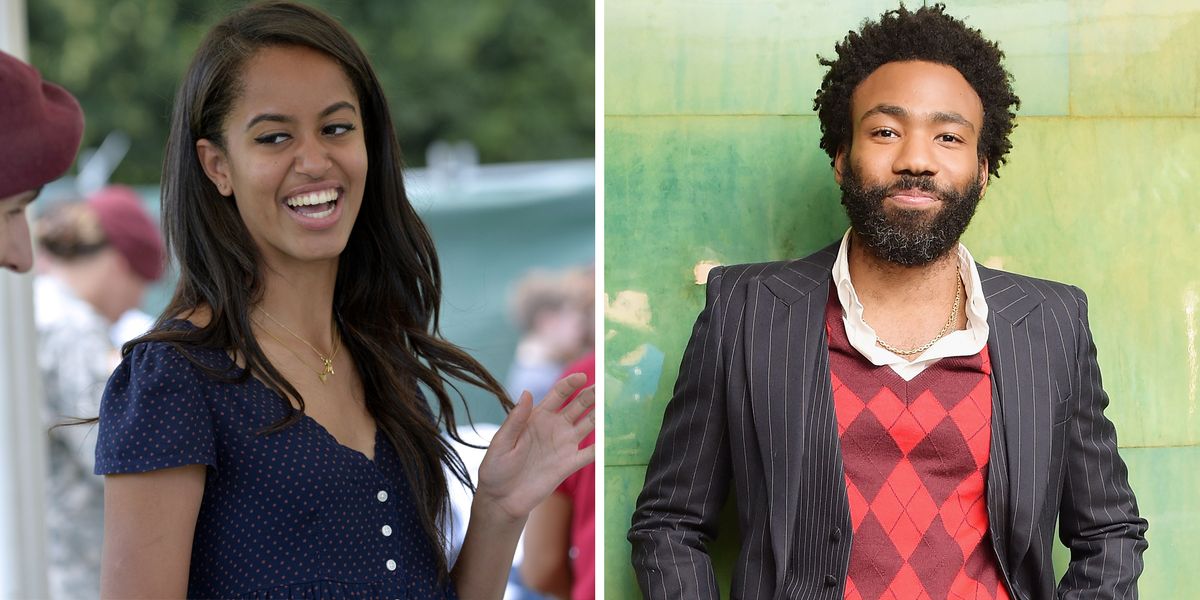 She will collaborate with playwright Janine Nabers on the untitled project.

According to Vanity Fair, Obama’s accession was confirmed by the Emmy winner, who described her as,

“I feel like she’s just somebody who’s gonna have really good things coming soon. Her writing style is great.”

Speaking on her addition, Stephen Glover described Obama as a writer with “a unique perspective on everything.”

The only thing known about the series is that it will be about a “Beyonce-like person,” according to Variety.

Glover agreed to a multi-year contract with the streaming service in February 2021. Obama will collaborate with playwright Janine Nabers on the untitled project.