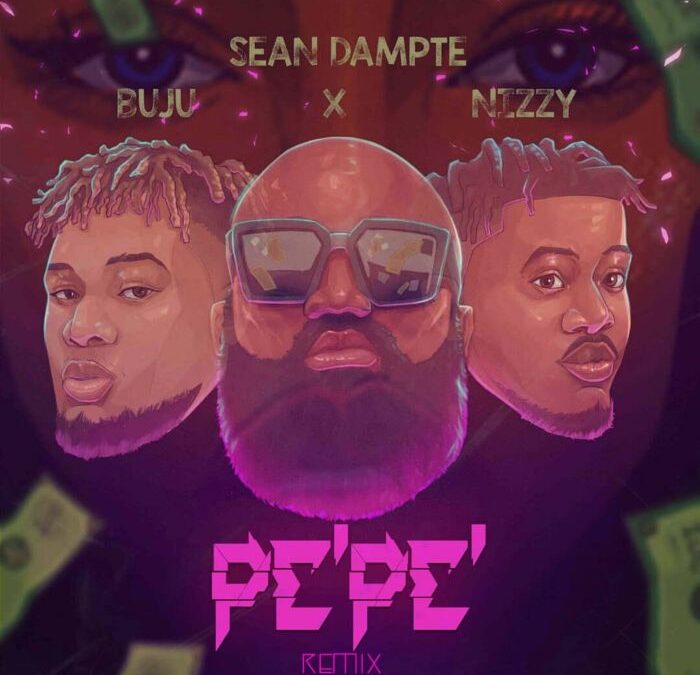 Sean Dampte was a key figure in the emergence of Afrobeat music in the United Kingdom.

Sean Dampte, a UK-based Afropop and afro-fusion musician who is about to release his third full-length album and the third series in his “Awoodah” EP series, is delighted to premiere his huge new track “Pepe,” which includes fellow UK-based afro-fusion artist Nizzy and Nigerian rising sensation Buju.

Sean Dampte explains the idea for his new track “Pepe”: “sometimes I find it difficult to fully express myself without my mother tongue, which is Yoruba. ‘Pe’ is the Yoruba word for complete and ‘pepper’ is Nigerian street slang for money, so the song title ‘Pepe’ is short for expressing that ‘Pepper pe’. Essentially, the song is me letting my woman know that I’ve got whatever it takes to give her whatever she wants because my money is complete – of course with help from Buju and Nizzy”.

Sean Dampte is recognized for his exceptional fusion style of Afrobeat, dancehall, and pop music, which has produced such songs as “Alignment,” “You Can Call Me,” “2Nite,” and “Energy.” He’s also performed with Afrobeat legends like D’Banj, Wizkid, Davido, and Wande Coal.