Home > News > The Strike By Resident Doctors Has Been Called Off 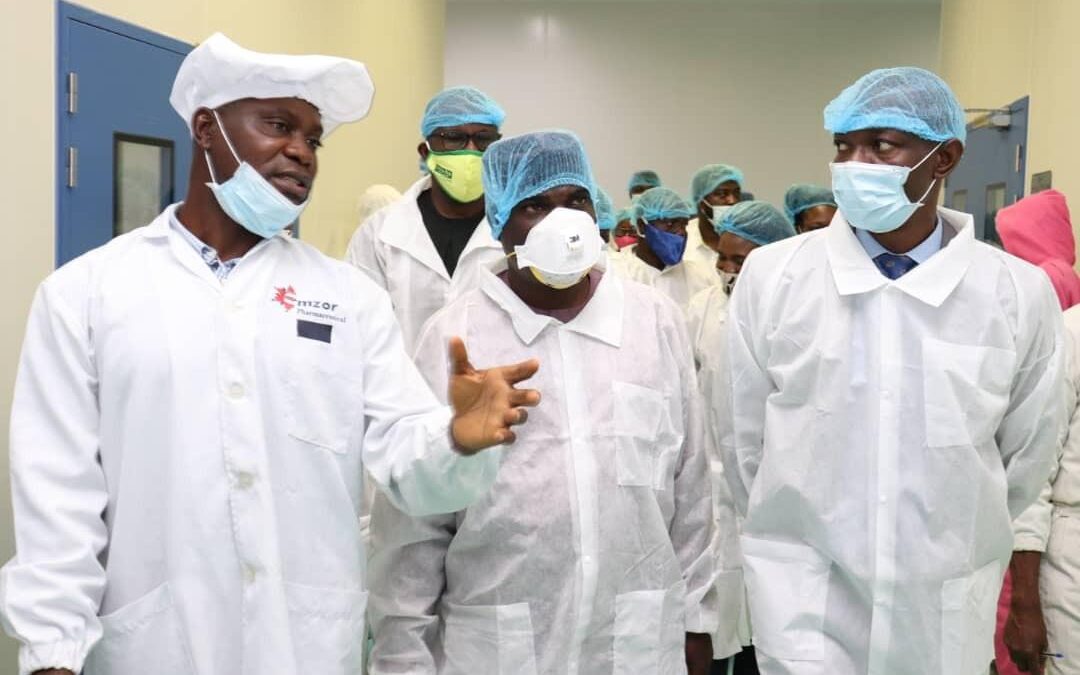 During an emergency meeting of the association’s national executive council, the decision to call off the strike was made.

TheCable has learned from NARD President Godiya Ishaya that the strike has been called off.

The National Association of Resident Doctors (NARD), which represents resident doctors, has called a halt to their national strike which began on August 2nd.

Residents are doctors who have recently graduated from medical school or are in the process of becoming doctors. They dominate the wards of Nigeria’s teaching and specialized hospitals, accounting for almost half of the country’s medical staff.

NARD has gone on strike to fight for wage parity and better working conditions, among other demands.

Ishaya says that the decision to end the strike was made during an emergency meeting with the association’s national executive council.

“We’ve officially suspended the strike and will resume 8:00 am on Wednesday. We made the decision in the wee hours of today.

“We held an emergency meeting from 5:30pm on Sunday to the morning hours of today, and the NEC decided that having reviewed the progress made so far, the strike should be suspended,” he said.

If the doctors continued with the strike, the federal government threatened to stop paying them.