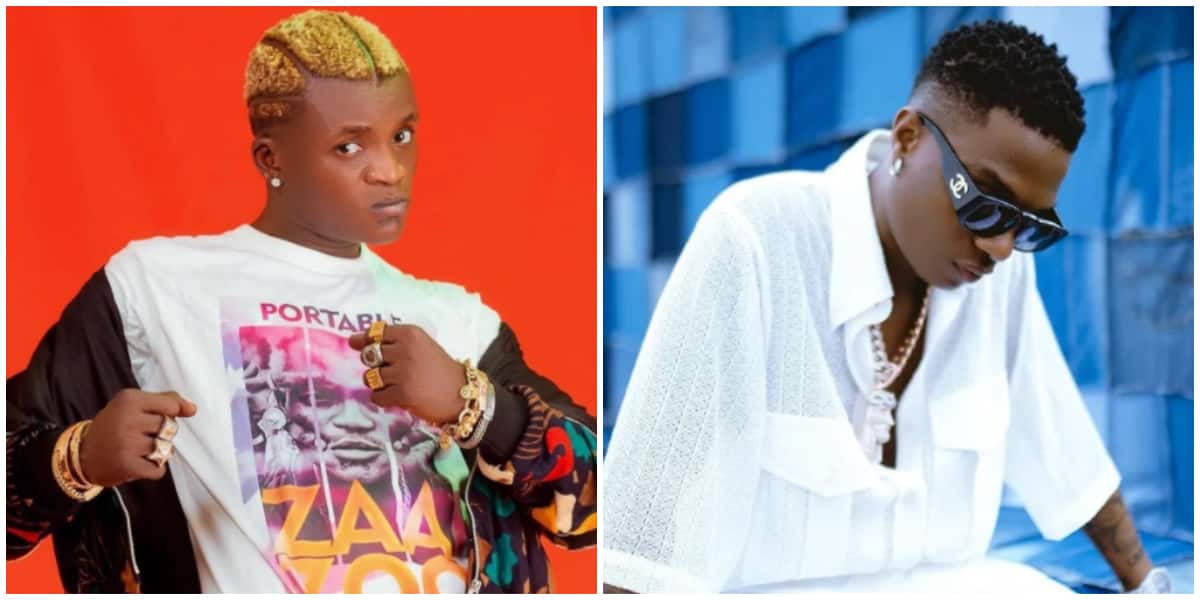 Portable Says He Will Be Bigger Than Wizkid In Two Years

The ZaZoo singer thinks it will take him two years to catch up to Wizkid.

Portable thinks that in two years he might be greater than award-winning musician Ayo ‘Wizkid’ Balogun. In a message on his Twitter page, the ZaZoo singer confirmed this.

Portable worked with Poco Lee and Olamide on the viral song ‘ZaZoo Zehh’ last year, which ruled the streets of Lagos throughout the Christmas season.
The musician earlier stated in a tweet that Wizkid’s “Ojuelegba” encouraged him to start recording songs.

Portable asserts that he would be greater than Wizkid in two years on another tweet a few months later.