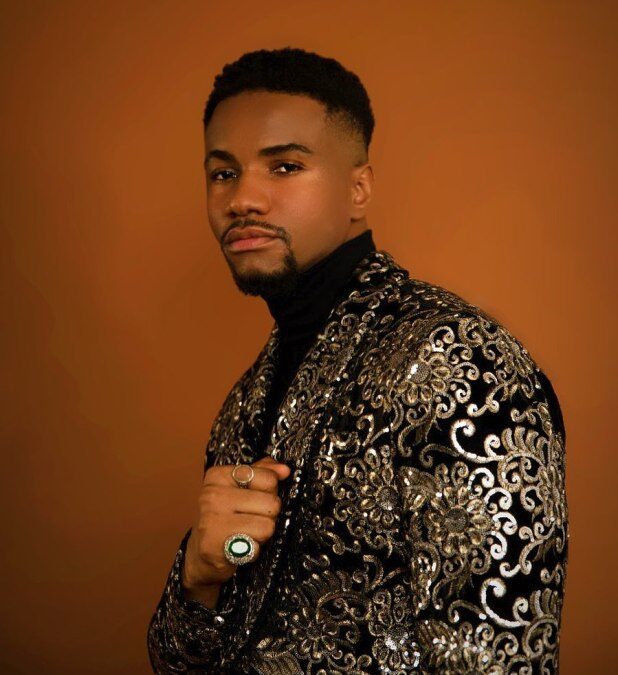 Details on Why We Love Swanky JKA
Lifestyle & Pop

Popularly known for his exceptional role in the blockbuster sequel; Living in Bondage directed by the amazing Ramsey Noah.

Jidekene who recently received the AMVCA Trailblazer Award relates his aspirations and vision of a better Nollywood for the next generation of actors coming into the industry.

Taking a deep dive into the life of JKA, you can unravel a lot of qualities in this young man. He is a lot of things, but first of all, he is a Christian. The 29-year-old Starboy was born on October 27th, 1991.

Swanky prides himself on living a very lowkey life, not overly trying to be in the public eye for the wrong reasons. He tries his best to stay honest and true to who he is.

JKA started his professional acting career in 2014, after graduation, he sought to focus on his talent squarely and traveled more frequently to Lagos which has been the hub of opportunities for newbies in the industry.

During this period, he scored his first lead role in a film by Ernest Obi titled Poka Messiah

He has been nominated over 6 times from 2018 to 2020, of which he won 4 of them. He has starred in over 8 blockbuster movies, with him co-starring Broda Shaggi in the movie titled Dwindle.

In 2020, JKA won the Trailblazer award at the AMVCA. He also set a record for being the first male actor to win that award and could only have been possible through consistency, and hard work as he kept on pushing to make sure he achieved his goal.

JKA is a typical definition of a go-getter, our Nollywood sweetheart, and a true visionary in the movie industry.

Kim Kardashian And Pete Davidson Called It Quits After 9 Months