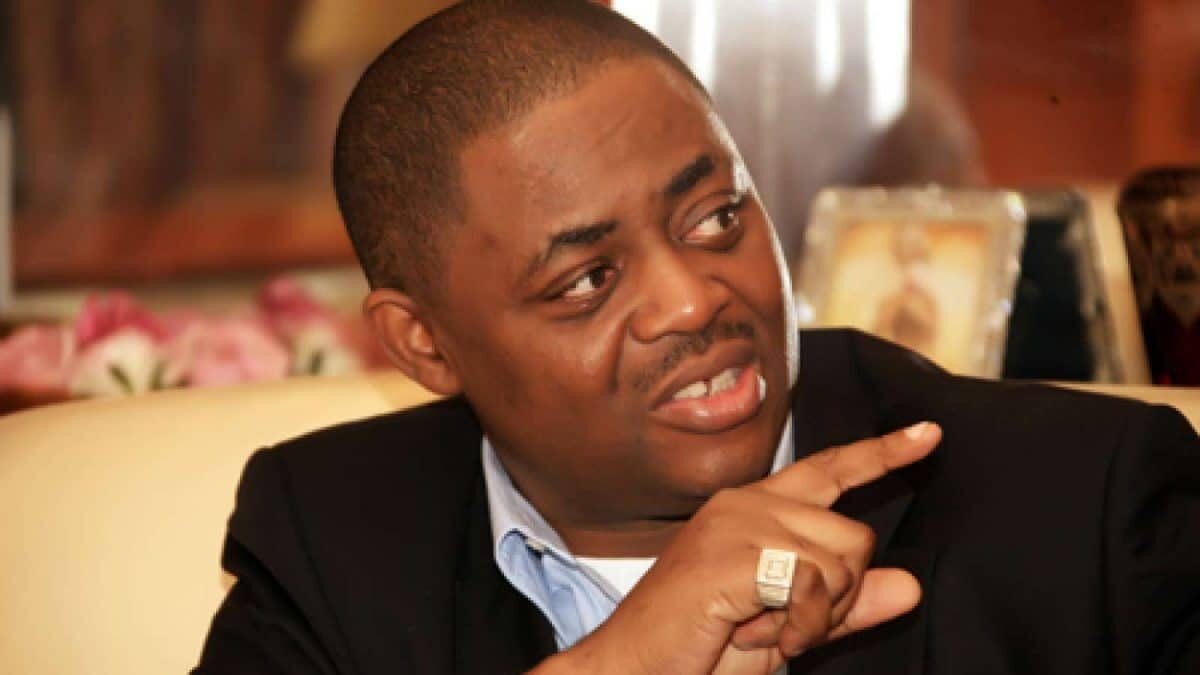 As the National Chairman of the PDP, Secondus had been prevented from exercising his functions by the Rivers State High Court.

Justice O. Gbasam issued the order on Monday. Secondus was also suspended as a party member pending the hearing and decision on notice for interlocutory injunction by the judge who issued the order.

According to Fani-Kayode, the ruling will not affect the leadership crisis in the PDP.

“Secondus is barred from being National Chairman of @OfficialPDPNig by a court order?” he wrote.

“Even if the injunction is removed in a few days, the party’s leadership issue does not appear to be going away.

“Can the center hold out for much longer?”