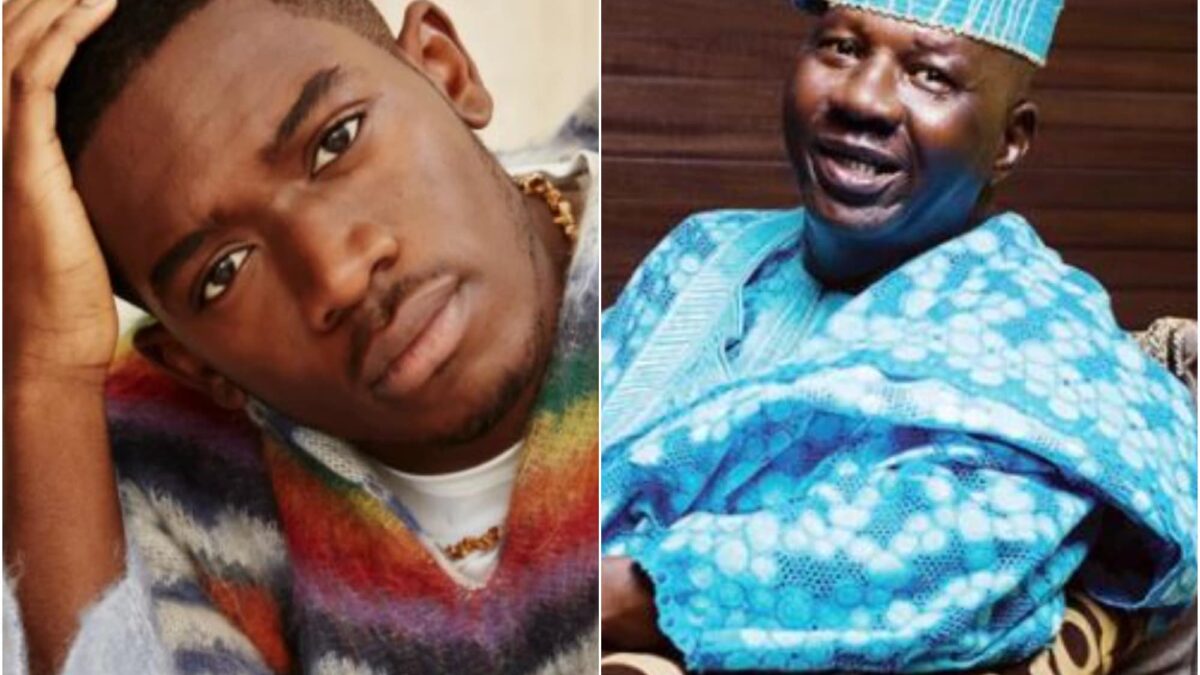 The British actor recently paid a touching tribute to the comedian on his Twitter account, calling him as a “icon” who taught him comedy.

“Rest in Peace Baba Suwe. A Nigerian icon and the man first taught me about comedy. God bless,” Idris tweeted.

Surprisingly, the English actor has Nigerian ancestry, since both of his parents were born in the country. He also lived in Nigeria for a while in his childhood.

Prior to his death, the legendary actor was said to have been battling an undiagnosed illness for years, after his high-profile drug trafficking conviction with the NDLEA. All allegations against the 63-year-old actor were ultimately dropped.

Prior to the NDLEA case, Baba Suwe was renowned as one of Nollywood’s most iconic comic acts, appearing in a number of Yoruba comedy films.