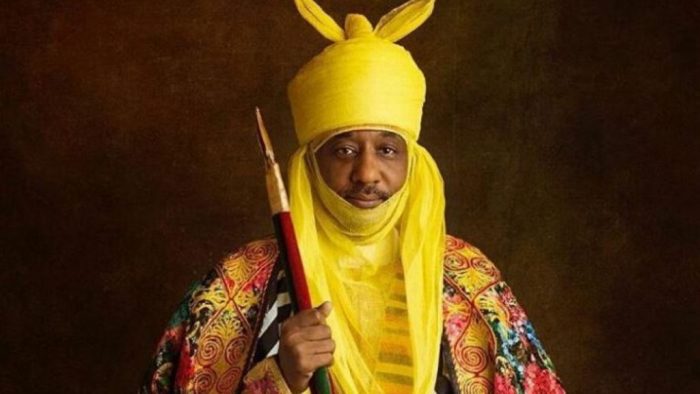 He believes that what Nigeria requires right now is a president who can deliver.

Alhaji Muhammadu Sanusi, the former governor of Nigeria’s Central Bank, has warned that zoning may leave the country with two “useless presidential candidates” in 2023.

The zoning dispute has energised the political scene, with governors split between north and south.

While Southern governors have requested that their area provide the next president, their northern counterparts have argued that a rotating presidency is unconstitutional. The ousted former governor of Kano, speaking on an Arise Television show, claimed he has always been opposed to the notion of a rotating presidency.

He believes that what Nigeria requires right now is a president who can deliver.

“This whole thing is to corner the presidency to one part of the country and the big masquerade will come out. And that is why at the end of the exercise, you end up as Nigeria… presented with two useless candidates. Those who want to be president should show their face either from the north or the south.

“Meanwhile, we have before us very serious issues. You have a simple issue of electronic transmission of results which is designed to make the electoral process fairer and you have people saying that they do not want it, shamelessly announcing to the country that they want to rig. Why are we not talking about these issues?

Sanusi, on the other hand, emphasized that, while he supports reduced spending at the federal level, governors who criticize the federal government are equally responsible for not transferring cash to local governments.

Actress Doris Ogala, Speaks About Her Marriage And Says She Still Lives With Her Husband