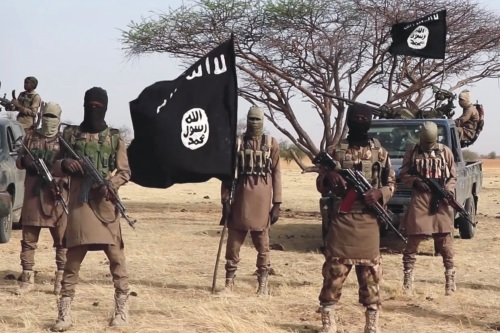 Members of Boko Haram are hostile to the government and have asked locals to join them in their efforts.

Boko Haram and other rebel groups have taken control of approximately 500 villages in eight wards of Shiroro Local Government Area in Niger State.

This comes as Suleiman Chukumba, the chairman of Shiroro council, has cried out for aid, claiming that Boko Haram now controls most of the towns and accused the organisation of attempting to arm civilians to fight the government.

“As the chairman of Shiroro LGA, I can tell you that Shiroro is not only coping with the issue of banditry, but it also has a lot of Boko Haram,” Chukumba told media in Minna about the situation in Shiroro LGA. As chairman, I have confirmation of this.”

“They have been trying to incorporate and recruit residents of the communities to become their members, telling them that they will give the recruits arms and assist them in fighting the government,” Chukumba stated.

He expressed concern that Boko Haram militants’ teaching is anti-government, and that they have been soliciting locals to join them in their activities.

“Boko Haram terrorists and banditry have spread throughout the wards. In the eight wards, 500 communities are affected.

Chukumba urged the Federal Government to send in additional security officers to assist the state in disbanding and displacing the Boko Haram bandits who had taken up residence in Shiroro LGA.

D'Banj's New Album "Stress Free (Chapter 1)" Is Out Now, With Visuals From Seun Kuti And Egypt '80