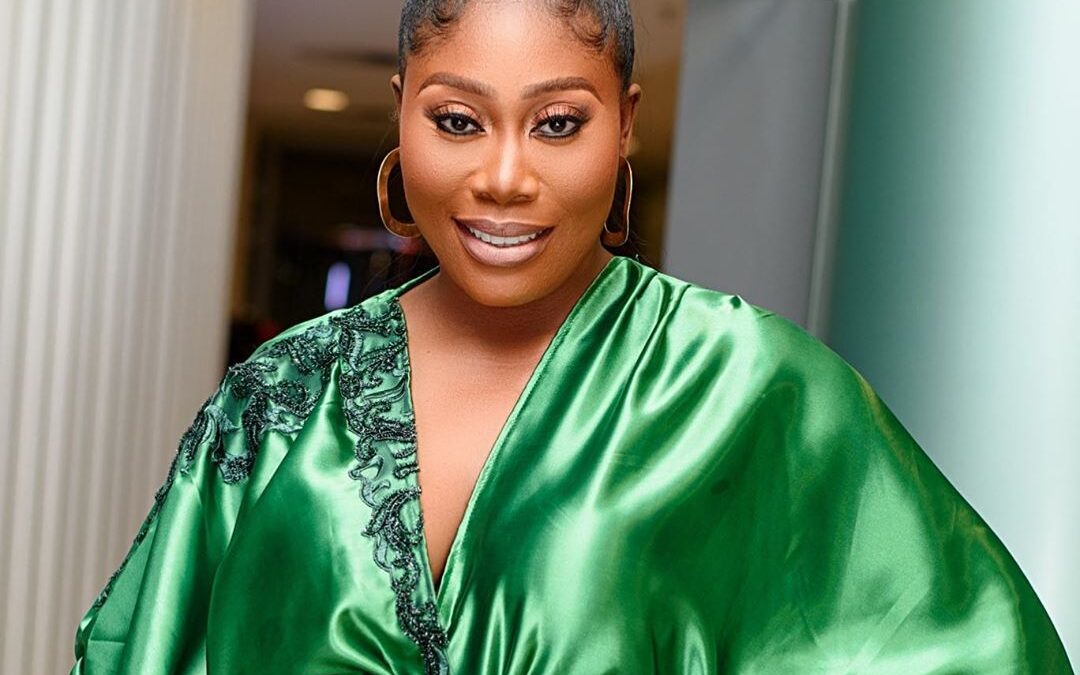 This will be the former OAP’s first public appearance since leaving her decade-long radio position.

Gbemi Olateru-Olagbegi, a well-known on-air personality and entrepreneur in Nigeria, has been named co-founder and executive producer of TNC Africa, one of Africa’s most promising media and entertainment enterprises.

This is the former OAP’s first public statement after leaving The Beat FM in December 2021 after 13 years in a broadcast career that spanned over 20 years at three different companies.

“My time as a media girl has come to an end and now, I am transitioning behind the microphone to explore more creative and business opportunities. I have listened to hundreds of Nigerians call into my shows for 20 years, and I can use that insight from them, the media, the entertainment industry to develop impactful and enjoyable content. I am excited for this new phase and what we can achieve together at TNC Africa,” Gbemi said.

Gbemi is set to manage operations as co-founder and co-executive producer, a post that would see her overseeing all TNC Africa productions from start to finish.

Speaking on her new role, Gbemi shared: “Many of us grew up watching foreign movies, and while there’s nothing wrong with their content, I want to see people from across the world consume our content voraciously. It will be powerful to see the demand for original African stories – stories that mirror our socio-economic situation and can capture our essence as Africans. But we need to stoke that desire with powerful storytelling that passionate creatives like TNC Africa can bring to the table.”

Olawale Adetula and Daniel Aideyan founded TNC Africa, a digital-focused TV and film production business dedicated to bringing unique African stories to the globe, in January 2021. In only one year, the company has produced 300 hours of television, generated four original stories, garnered over 10 million video views, and been named to Google’s YouTube Black Voices Fund class of 2022.

Jason Momoa Will Play the Villain In 'Fast & Furious 10'