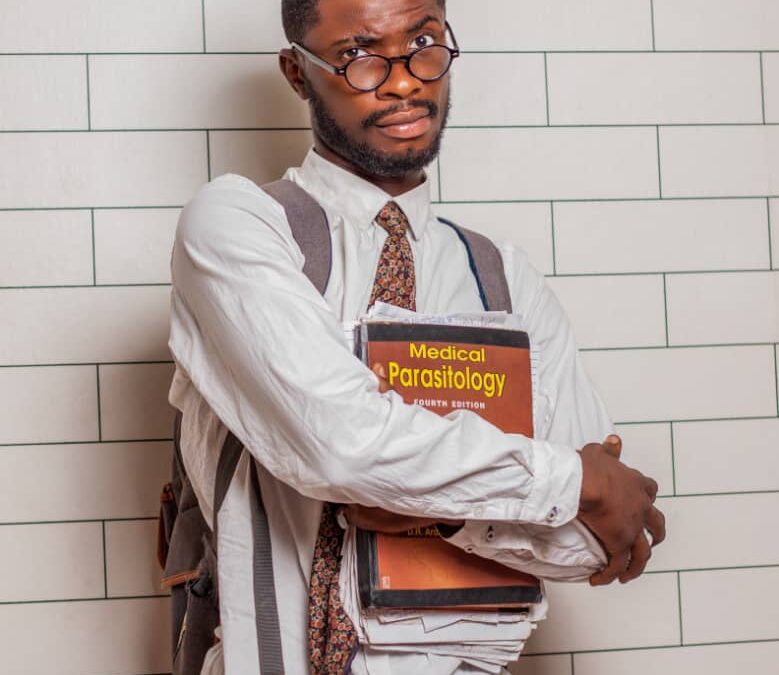 David Odega who is popularly known as Dave Chuka, is a UNEC Physiology Student who hails from Delta State and was born on October 22nd 1997.

His love for Art grew when he was younger due to his constant visit to the hospital with his Mother who was a worker there. According to him, he would always draw buildings & tag them his hospital & every time he drew a new one, it was a better version.

He is inspired by his Father & the popular Artist, Kelvin Okafor. He likes creative thinking, singing & shooting comic videos. He’s also a Comedian & an MC. He succesfully organized his first comedy show ‘Senseless 1.0’

Contrary to popular opinion, David is simple, friendly, humble & serious minded. His best quote is, “The aim is to be Consistent & Progressive, not Perfect & Famous”, He says he’d rather be the mind behind a body of work than the Face of the work.

Odega has a dream of hosting a very big Art cover in South East which he already tagged ARTivate. He intends to build ARTivate to become the Umbrella of Art in the region.

Zugo: One who Captures from God’s Angle