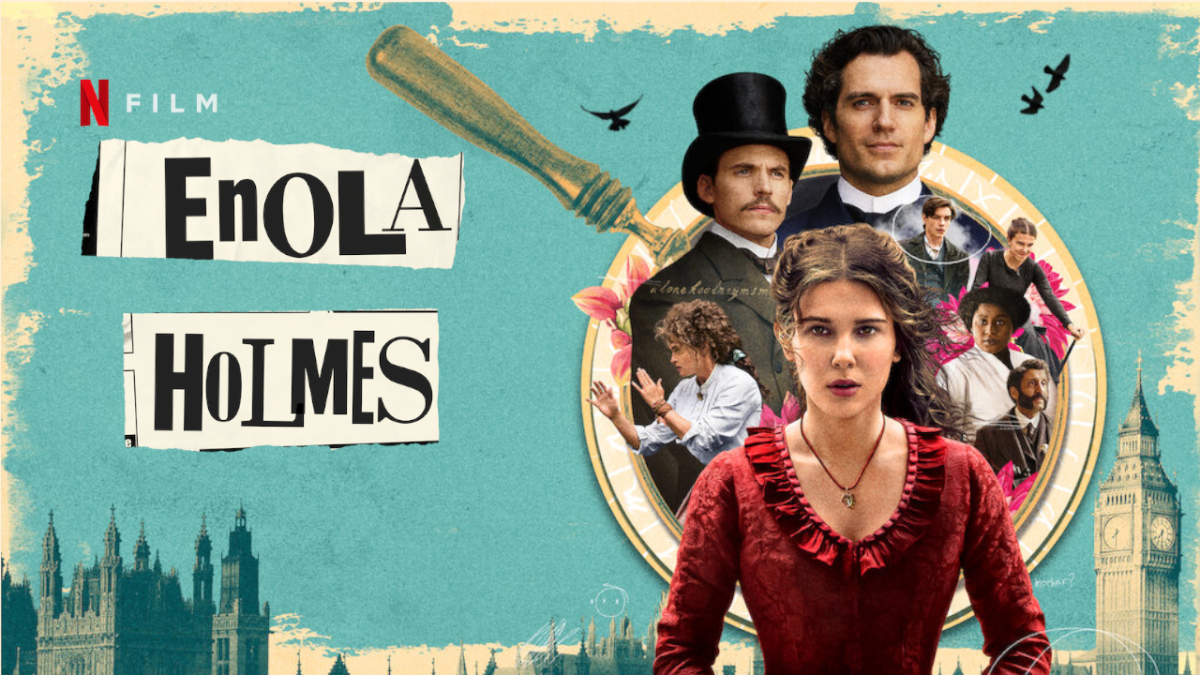 ‘Enola Holmes 2’ will see the return of a fan-favorite character.

Enola Holmes 2 will rejoin the title character with her partner-in-crime and potential love interest Tewkesbury, played by Louis Partridge, according to Netflix.

There isn’t much information about the Enola Holmes sequel yet, although Millie Bobby Brown will reprise her role as the title character, while Henry Cavill will reprise his part as Sherlock Holmes. Enola Holmes 2 will be written by Jack Thorne and directed by Harry Bradbeer, same like the first film.

While the first film focused on the first novel in Nancy Springer’s Enola Holmes Mysteries series, The Case of the Missing Marquess, the sequel may focus on the second book, The Case of the Left-Handed Lady. With six volumes in the series, though, it’s feasible that the sequel will blend stories or just save the other books for future sequels.

Brown discussed the potential of a sequel in an interview with Deadline for the original Enola Holmes, saying:

“Yeah, there’s more of the story to be told. The story isn’t over yet. She isn’t grown up, there’s no conclusion. I think she’ll forever be someone who is always evolving, but there’s definitely more to be shown on screen. Harry and I loved working together, so this has to happen.”

“Ultimately, this has been my favorite thing that I’ve ever done,” Brown said of the first Enola Holmes in an interview with Entertainment Weekly, adding, “so to do it all over again would be a dream.” wish will soon come true with the release of Enola Holmes 2.

Enola Holmes 2 does not yet have a release date, but production is slated to begin this autumn. Check out Netflix’s official announcement below:

Big Enola Holmes 2 news out of #TUDUM — Louis Partridge will be back as Tewkesbury in the sequel!