Home > News > RMD: Our Nollywood Sweetheart is a Force to Reckon with 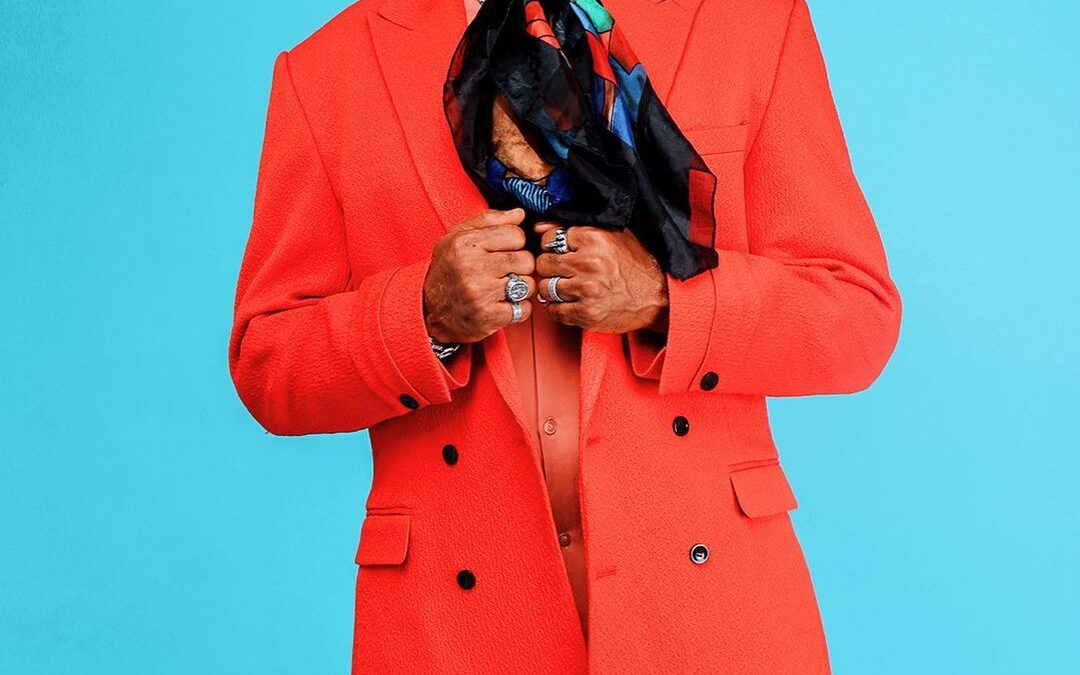 Despite his age in the industry, Richard Mofe-Damijo (RMD) remains a force to be counted on. He looks the same as in his first favorite film, “Ripples,” in the late 1980s.

Aging is a normal process, however some people, such as RMD, seem to have skipped the physical parts.

At age 60, the admirable grandfather and prospective ‘zaddy’, never fails to impress everyone, not only by his fresh glow, but also by the fashion sense. The prize-winning actor continues to brighten us with elegance, charisma and attractiveness.

He has an exceptional personality, such that, at age 60, younger male actors in the industry desire to be him both on and off the set. Nigeria is proud to call him our Nollywood legend.

Haiti's President Assassinated in His Home