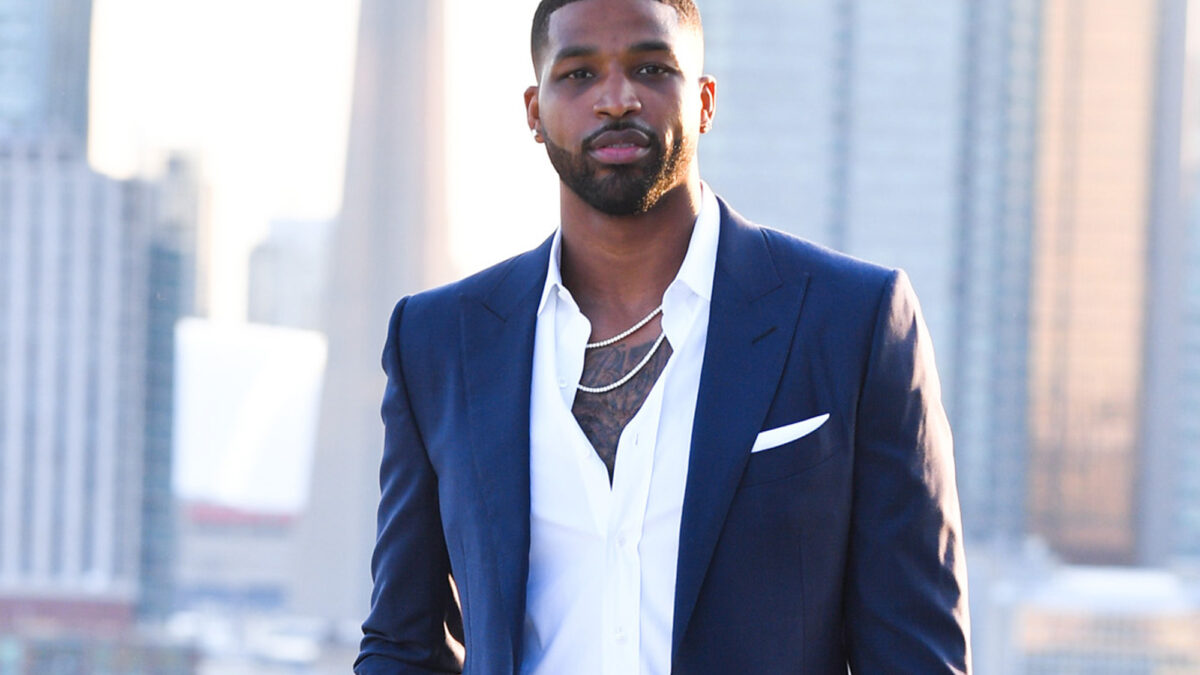 The Trainer filed for child support from the wealthy NBA player before giving birth to the child.

Tristan Thompson, a professional basketball player, is expecting his third kid with his personal trainer.

The NBA player is having a child with a Texas-based personal trainer, according to DailyMail.

Before giving birth to the kid, Marilyn Nicole, the trainer had already applied for child support from the wealthy NBA player.

The NBA star was still in a relationship with Khloe Kardashian at the time, and the two have a kid together.

Tristan acknowledged having sex with the 31-year-old trainer in the complaint, but claimed it was only once.

Nicole said the romance began five months before his birthday and lasted after she became pregnant.

Sydney Chase, an Instagram model, confessed earlier this year that she was having an affair with the basketballer.

He was seen embracing Kylie Jenner’s closest friend, Jordyn Woods, at a party in 2019.

A Flavour Biopic Is Supposedly In The Works!