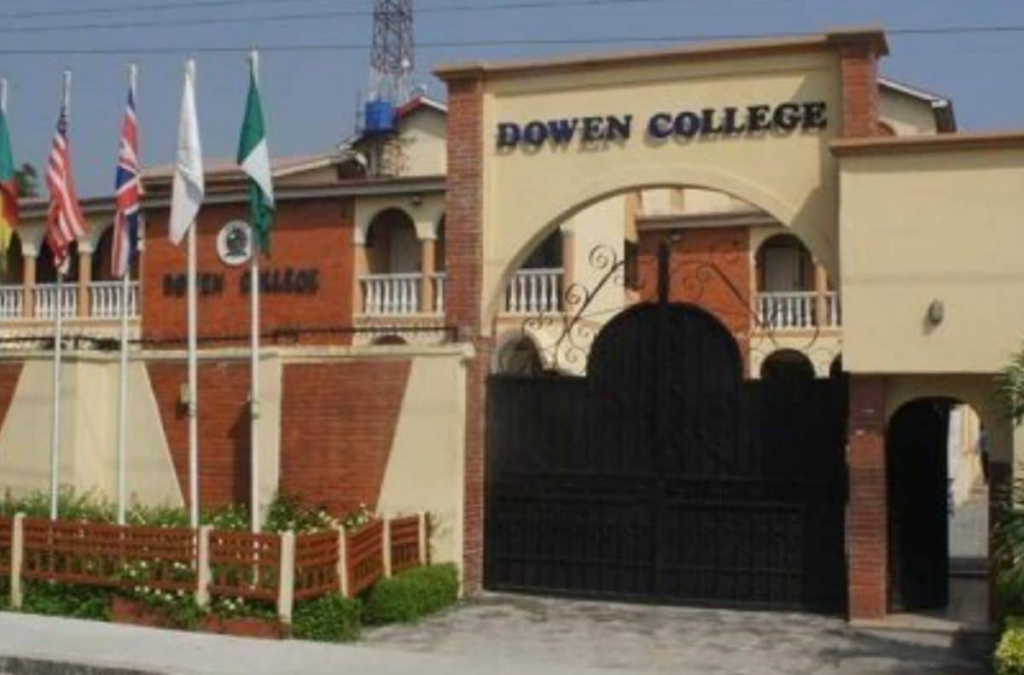 The school will stay closed until the investigation is completed.

Following the tragic death of a student identified as Sylvester Oromoni Jnr, the Lagos State Government has ordered Dowen College to be closed down.

The 12-year-old died this week following a long battle with health issues that began on November 21, 2021, and were initially blamed on an injury incurred while playing football, according to the school.

His family claims that the youngster informed them before he died that he was molested by classmates who wanted him to join their cult.

The family’s videos showing the youngster in anguish have prompted fury on social media, with many calling for a full inquiry into the deceased’s accusations.

The state administration finally gave in to social media pressure to close the school, issuing a statement on December 3 to that effect.

Folasade Adefisayo, the Commissioner of Education, stated the school will stay shuttered awaiting the conclusion of the probe.

The official stated that no effort will be spared in determining what caused the student’s death, and he urged the public to be calm.

The closure order came only hours after Dowen declared it would be closing down for two days owing to the incident’s heat.

Oromoni was given first aid treatment and turned over to his family after voicing health concerns, according to the school administration’s own version of what led to his death.

The school expressed surprise at the charges of cult-related behavior among its pupils, which it claimed were false.

Dowen reportedly scoffed at accusations that the youngster was bullied, claiming that the school had a robust anti-bullying policy.

“The preliminary investigation showed that there was no fighting, bullying, or any form of attack on the boy,” the school said in a statement.

Sylvester Oromoni Snr, the boy’s father, has claimed that his son was telling the truth on his deathbed and has urged that justice be served.

He said that the bullies responsible for his murder had previously been temporarily suspended for tormenting him by stealing his food and clothing.

Internal injuries were sustained by the youngster, and his family believes he was forced to consume a toxic liquid concoction.

Lagos Chief Of Police Has Ordered An Investigation Into Sylvester's Death