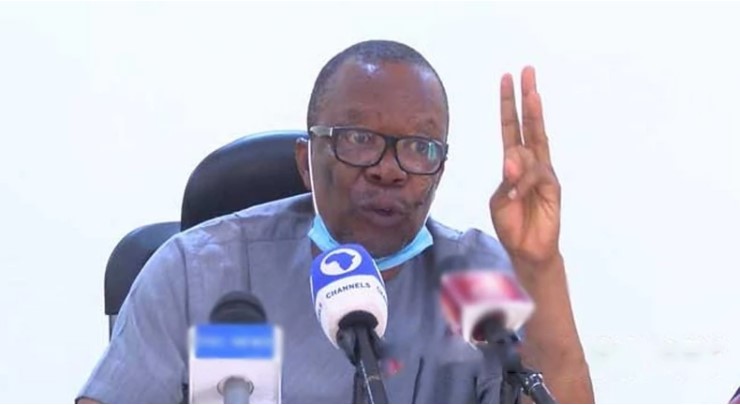 The lecturers who are on strike are anticipated to return to the classroom at any moment.

The Academic Staff Union of Universities (ASUU) has called off its strike.

A highly placed source verified to The Punch that the union voted to stop the eight-month strike at the conclusion of the National Executive Council (NEC) meeting, which was held at the ASUU office in Abuja, even though the decision has not yet been formally published.

The NEC decided during an all-night meeting scheduled to start on the evening of Thursday, October 13, 2022.

Meanwhile, The Punch has confirmation from a very knowledgeable insider at the NEC that “Yes, it has been called off.”

The source said that “the president will release an official circular in the morning”. when asked for further information.

This is the ninth month since ASUU on February 14, 2022, ceased academic activity at institutions controlled by the government because of the Federal Government’s reluctance to uphold agreements made between the two parties.

After many failed discussions with the union, the government has moved the National Industrial Court to order ASUU to return to the classroom through the Minister of Labour and Employment, Chris Ngige.

The union appealed the lower court’s ruling to the appellate court in Abuja after the judge ordered professors to return to their classrooms immediately.

Although the court had previously recommended the union consider reaching an out-of-court settlement with the federal government, the appeals court declined to allow a hearing because the judge ordered ASUU to first comply with the lower court’s decision.

On Wednesday, October 12, union chapters conducted congresses to choose their course of action, which appeared to have concluded in the cessation of the arduous strike. This is what appears to be the end of the road for ASUU.