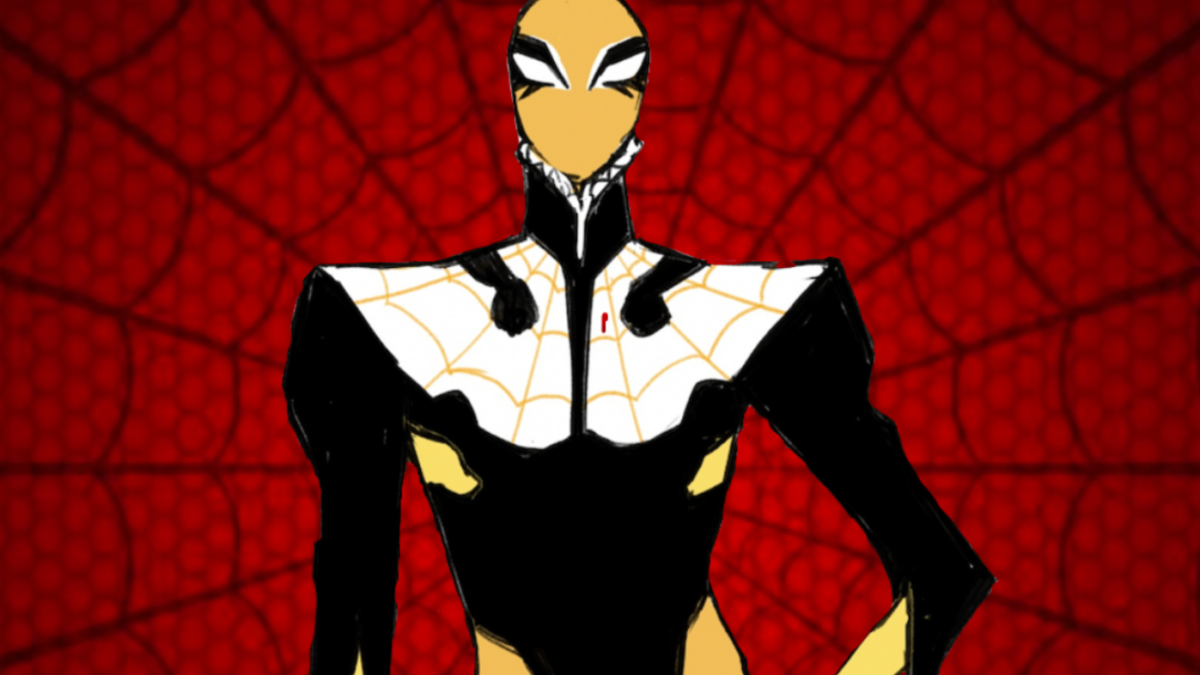 A gay Spider-Man character will officially make his comic book debut in Edge of the Spider-Verse #5, according to Marvel.

Author of comic books Steve Foxe confirmed the newest inclusion by saying that the character known as Web-Weaver will have a “fearlessly feminine persona.” He continued by explaining how they took care to create a gay character without using LGBTQ tropes as generalizations.

“Surprise: I had the huge gay honor of helping to co-create Web-Weaver, who’ll make his debut in Edge of the Spider-verse this September,” Fox announced on Twitter.

He added: “Something I realized immediately when conceiving Web-Weaver is that he can’t – and shouldn’t – represent ALL gay men. No single character cant.

“His fearlessly femme identity is central to who he is, but it’s not the STORY… Which you can experience for yourself in September!”

The release date of the first issue of Web-Weaver has been set for August 3. Three different Spider-Man characters, including Spider-Man Noir and a Spider-Man Rex dinosaur hybrid, will also make their debuts alongside the new Spider-Man.