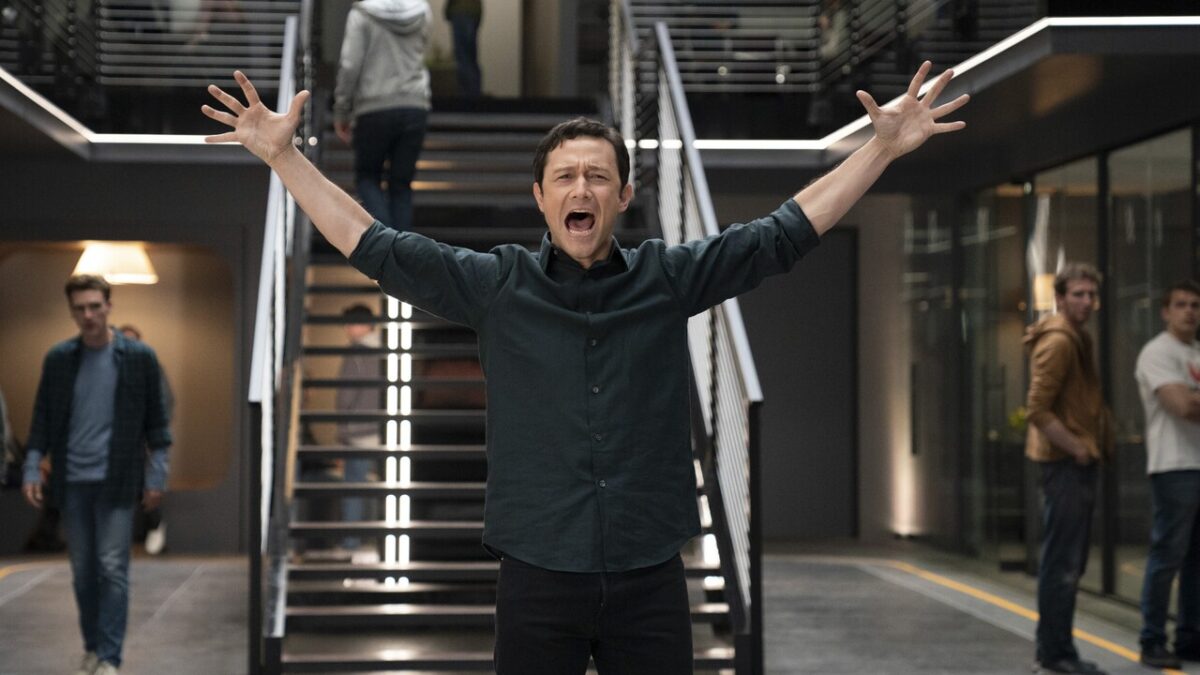 On February 27th, 2022, Showtime will premiere “Super Pumped: The Battle For Uber.”

In a new teaser for the forthcoming first season of the Showtime anthology series Super Pumped, we can finally see Joseph Gordon-Levitt being pumped. The event will highlight the innovations of some of the world’s most well-known entrepreneurs, as well as how their products and ideas have influenced our perceptions of the world, for better or worse. In a series dubbed Super Pumped: The Battle For Uber, Season 1 will go into the history of the automobile service Uber. The series will air on Showtime on February 27th, 2022.

The film Super Pumped: The Battle For Uber, based on Mike Isaac’s nonfiction book of the same name, will follow Uber’s highs and lows as they compete for the top rank among its competitors. The series will also focus on the tensions that exist behind the scenes between CEO Travis Kalanick and internal and external sources such as Uber co-founder Bill Gurley (Kyle Chandler), Apple CEO Tim Cook (Hank Azaria), and Ariana Huffington (Uma Thurman), co-founder of The Huffington Post and CEO of Thrive Global.

The teaser shows a fired-up Kalanick (Levitt) eager to take on the world and rise to the challenge with his new ride-sharing app. Thurman and Chandler’s representations of Huffington and Gurley, respectively, are less than enthusiastic about the young entrepreneur’s zeal.