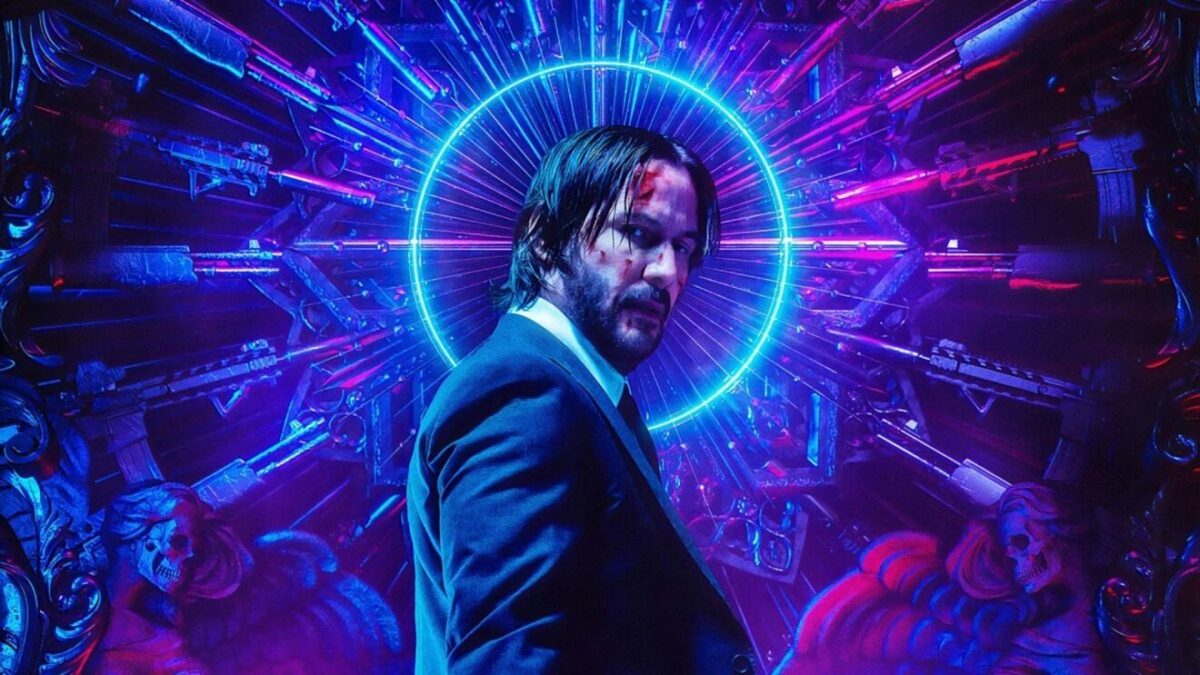 Just as we prepare to welcome The Matrix Resurrections to the big screen, Lionsgate released some depressing news about the action franchise on YouTube. The film’s launch date has been pushed out to 2023 from May 2022.

Since its debut in 2014, the action series starring Keanu Reeves has delighted viewers over and over again. It stars John Wick, a veteran hitman who embarks on a killing spree when his beloved dog is killed by a gang of criminals. Keanu Reeves has demonstrated his mastery of the action-thriller genre with the John Wick franchise.

Employees from the elite organization open a classified document on the titular character, a tattooed lady types the revised information of Chapter 4’s worldwide release, and three uniform workers wipe the premiere date off the board with a “be seeing you” closing remark in the YouTube announcement film.

John Wick: Chapter 4 was initially revealed two years ago, following the record-breaking opening weekend of John Wick: Chapter 3 – Parabellum, which grossed over $300 million worldwide. Keanu Reeves, who was last seen recovering from severe injuries after falling from the top of the Continental Hotel, will return in the fourth installment as the heroic hitman.

The launch of John Wick Chapter 4 isn’t the only movie facing delays. The tenth installment of the Fast & Furious franchise was also postponed earlier this month. Arrivals to the theater or streaming services are postponed for a variety of reasons. One is to try for better timing in order to achieve more economic success, while the other is due to pandemic consequences. Whatever the reason for the postponement, we hope it will not be extended any longer.