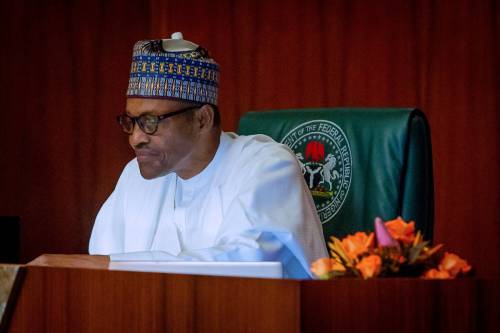 President Buhari’s government made it known to the public that they intend to generate N2.62 trillion revenue from taxing Nigerians through VAT in 2022.

The Federal Executive Council (FEC) has adopted the Medium-Term Expenditure Framework (MTEF) and Fiscal Strategy Paper (FSP) for the years 2022–2024.

President Muhammadu Buhari presided over a meeting of the council in Abuja on Wednesday, and Minister of Finance, Budget, and National Planning, Zainab Ahmed, revealed this following the meeting.

According to her, the MTF/ FSP outlines the federal government’s socioeconomic and developmental goals and priorities for the reporting period of 2022 to 2024, as well as the financial strategies and policies that will be implemented to achieve those goals.

She said her ministry presented a memo to the FEC with projected revenue of N6.54 trillion for the Federation Account and N2.62 trillion for Value Added Tax (VAT) in 2022.

The minister predicted that revenue will rise to N9.15 trillion in 2023.

“Our aim is to enhance the nation’s macroeconomic status or reposition the economy,” she stated. The medium-term macroeconomic predictions, fiscal objectives, and income and expenditure estimates, as well as the government’s financial responsibilities, are all included in the MTF/ FSP.

She went on to say that this revenue “is anticipated to grow to 9.15 trillion in 2023,” while the entire expenditure “we expect we have estimated and authorized by council is an aggregate expenditure of N13.98 trillion.”

This comprises N1.1 trillion in government-owned enterprise spending and grants, as well as N62.24 billion in donor-funded initiatives.

“This implies that in terms of expenditure size, this budget is just 3% more than the budget for 2021,” Ms Ahmed explained. “We also informed council on the budget shortfall and spending financing elements.”

LadiPoe's 'Feeling' Returns to No. 1