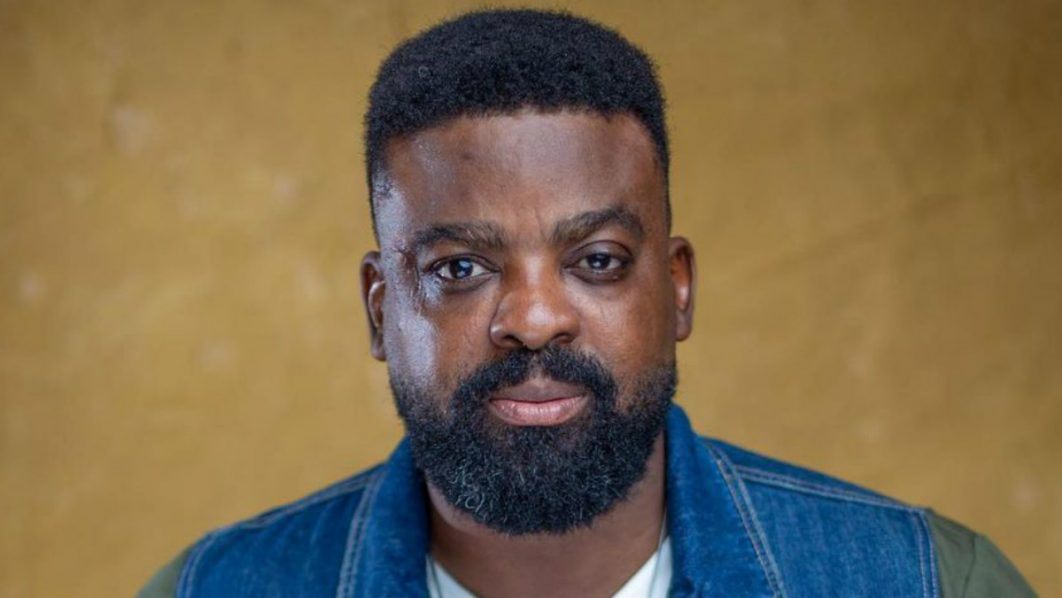 Because they share creative similarities, the filmmaker says he has collaborated with Tunde Kelani on a number of successful projects.

Kunle Afolayan, a top Nigerian director, has stated why he is wary of collaborating with other Nollywood filmmakers.

During a panel discussion held by the Africa International Film Festival, the filmmaker revealed the revelation (AFRIFF). The focus of the workshop, which included prominent film executives Mo Abudu and Bolanle Austen-Peters, was on making Nollywood blockbusters.

Collaborations in Nollywood, according to Afolayan, almost invariably result in problems, which he attempts to avoid by sticking with like-minded people.

“For me, I take my time, I don’t like problems. We all share different visions sometimes as creatives and the way we think is also very different,” the filmmaker said.

“I don’t like to just talk to money bags. I don’t want someone who is just going to say what does it cost to make a film? I don’t like those things and those are the kind of things you get. Tunde Kelani and I have partnered on several levels. In fact, the last two films I was part of it as EP and actor. I collaborate with people who speak the same language.”

In recent months, discussions about future partnerships between senior industry leaders have sparked debate, with the general consensus being that these collaborations are important for the industry’s success.

The partnership between EbonyLife Films, FilmOne Entertainment, and Inkblot that resulted in the 2016 box-office hit comedy ‘The Wedding Party’ is one of the most famous partnerships in Nollywood history to date.