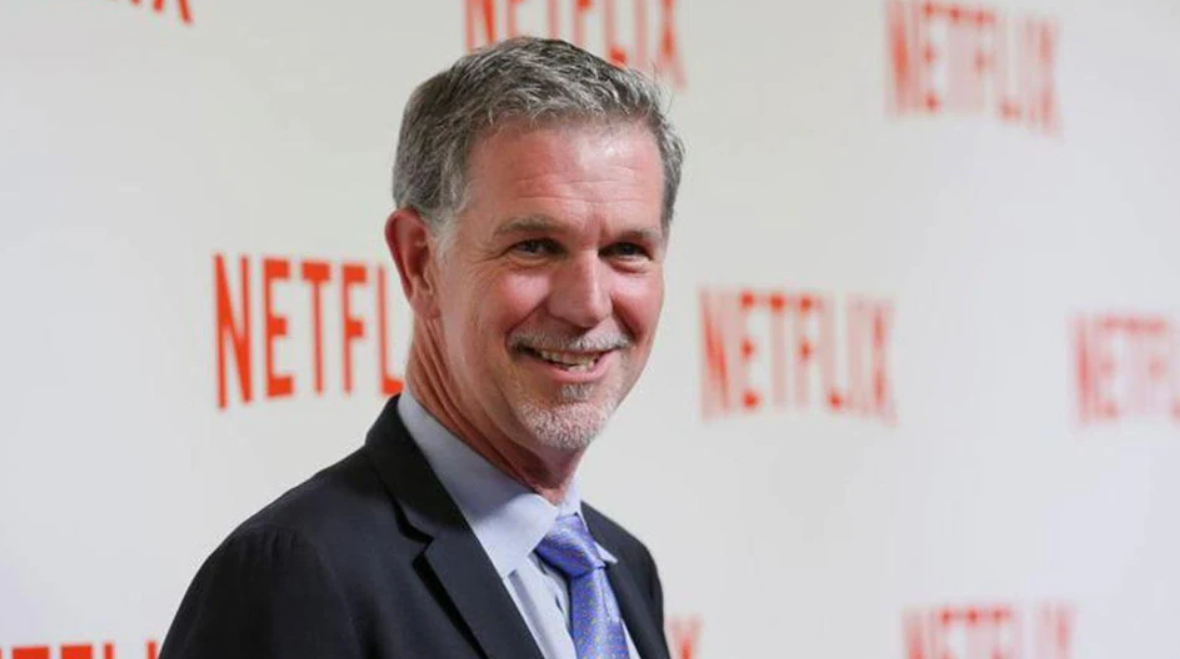 In retaliation for the country’s economic sanctions imposed in response to the invasion of Ukraine, Russia has added 61 names to its list of banned Americans.

Netflix’s co-CEO Reed Hastings is listed on the latest list released by Russia’s Ministry of Foreign Affairs on Monday, June 6, 2022. Over 1000 politicians, artists, and business moguls have been permanently barred from visiting Russian territory, including the Executive.

Remember that immediately after Ukraine’s incursion, the streaming behemoth shut down its Russian operations. According to reports, the streamer lost 700,000 customers as a result of its exit from the market.

Morgan Freeman ban became a social media craze, with supporters mocking Russia for its decision. Freeman was banned for a 2017 video by the Committee to Investigate Russia accusing Russia of continuing to assault America’s democracy.