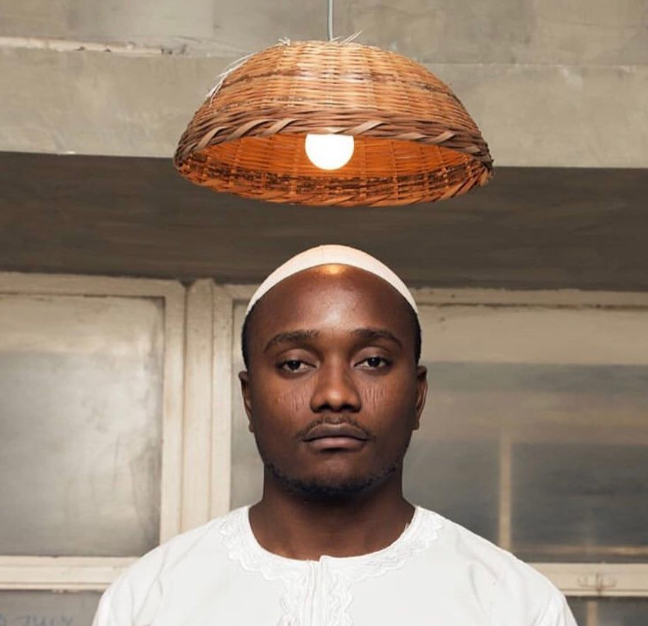 The singer made a case for the former governor in recent tweets, claiming that he may be the country’s next great thing.

Brymo, a Nigerian artist, has continued to campaign for Bola Tinubu, one of the presidential candidates.

The singer made a case for the former governor in recent tweets, claiming that he may be the country’s next great thing.

“I’m breaking protocols again, fuck it!… but.. that’s impossible!.. do you live in Lagos ?… Any ex-governor from here fits this role, it’s guaranteed to work.. let’s start preparing real solutions, there may be more funding for innovations/tech .. Abuja go work like Lagos.”

Following his remarks, the musician, who has gained notoriety for dubbing the former governor ‘City Boy,’ got both criticism and praise on Twitter.

Following Brymo’s newest statements, these are some of the tweets that have been created.

BBNaija’s Vee Responds To The Rumored Breakup With Neo