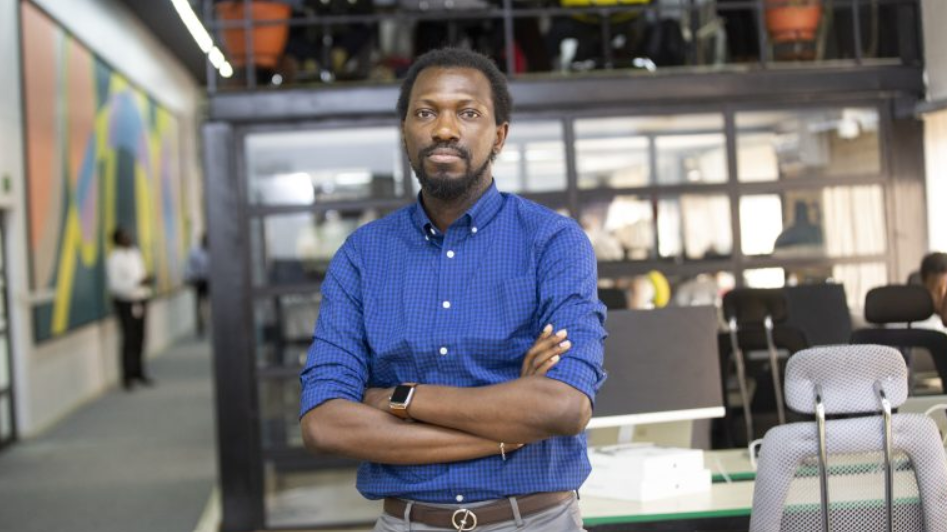 Kenya seizes $56.7 million from Flutterwave as the trial for corruption and money laundering begins in Nairobi.

Due to charges of money laundering, a Kenyan High Court has blocked 56 bank accounts linked to Flutterwave Payment Technology Limited and other companies doing business with Nigerian people.

Boxtrip Travel And Tours Limited, Bagtrip Travel Limited, Elivalat Fintech Limited, Adguru Technology Limited, Hupesi Solutions, and Cruz Ride Auto Limited are among the other businesses impacted, according to a report by The Star.

The connected accounts have a combined amount of Sh7 billion in dollars, pound sterling, euros, and Kenya shillings, which are thought to represent the profits of foreign persons’ money laundering.

The Asset Recovery Agency (ARA) informed the court that the accounts of the targeted businesses were used as conduits for money laundering while pretending to offer merchant services, leading to the issuance of the orders, which will be in place for 90 days.

Olugbenga Agboola and David Mouko, a Kenyan, served as directors when Flutterwave was formed on February 23, 2017, according to court filings.

According to a study, the corporation held six bank accounts with Ecobank, 17 with Equity Bank, and 29 with Guaranty Trust Bank.

To hide the kind, source, or movement of the monies, the company’s account allegedly received billions of shillings and deposited the same in several bank accounts.

“Investigations established that the bank accounts operations had suspicious activities where funds could be received from specific foreign entities which raised suspicion. The funds were then transferred to related accounts as opposed to settlement to merchants,” reported the agency.

The team received orders on April 4 to search and examine the company’s accounts to create a money laundering case, according to an affidavit by Isaac Nakitare, an investigator with the agency.

The accounts at Guaranty Trust Bank that belonged to Flutterwave had a balance of Sh5.3 billion when he acquired the orders. In contrast, another account held by Equity Bank had a value of Sh1.4 billion, the speaker revealed.

By offering a payment service platform without the approval of the Central Bank of Kenya (CBK), as required by the payment system laws, the Agency claimed that Flutterwave was disguising the nature of its company.

“If the Flutterwave was providing merchant services, there was no evidence of retail transactions from customers paying for goods and services. Further, there is no evidence of settlements to the alleged merchants,” said the investigator.

The firm received 185 online card payments in May 2021, all of which shared the same bank identification number. The transactions were carried out using cards issued by the same bank at the same time on the same day, which raised suspicions of card fraud, according to The Star.

According to the report, the account received almost Sh12 billion between 2020 and 2022, with some of the money going to Remix Limited and the balance going into a fixed deposit account.

The African fintech behemoth’s participation in securities fraud and identity theft has already been described in detail in an investigation study: insider trading, arbitrary stock price inflation and deflation, and other unethical actions.

Aduru Technology had an Sh100 million equity interest that was frozen. The corporation is identified as having two directors: Caroline Muchina, the wife of David Muoko, a director of Flutterwave, and Adaeze Okonkwo.

The matter will be discussed on November 7.