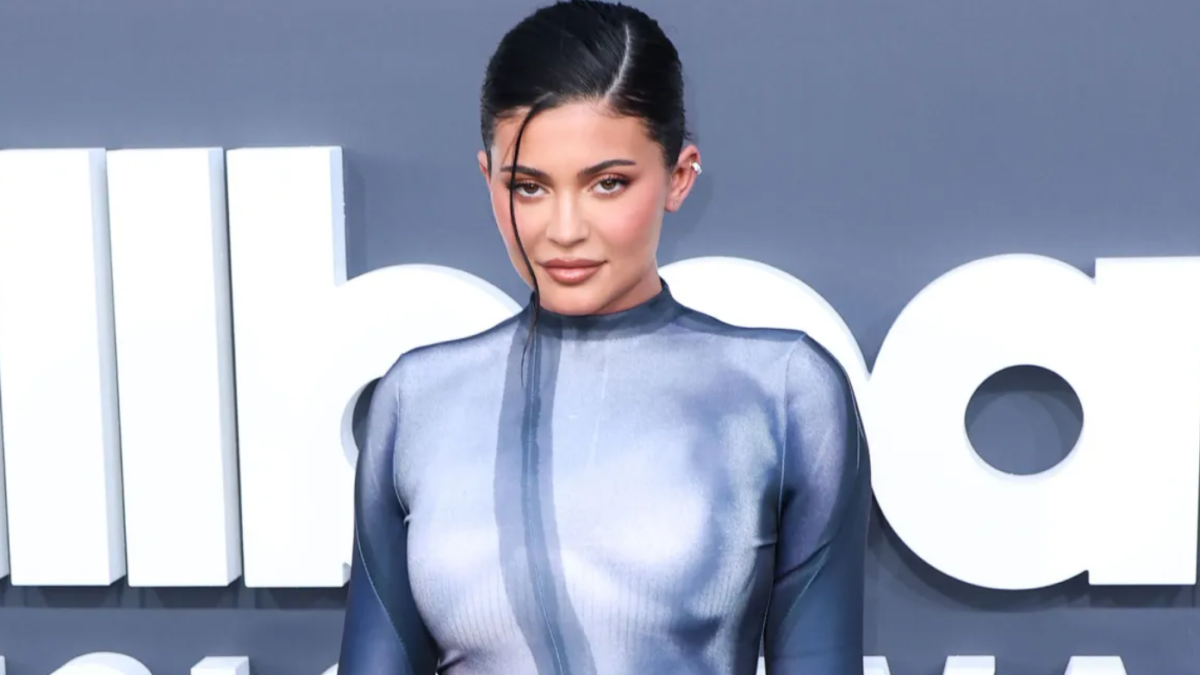 She took to her Instagram on Monday with a picture of her posing in a bikini top that had the design of a faux nipple.

Reality Tv star Kylie Jenner shared a swimsuit snap that gave the illusion of nudity. She took to her Instagram on Monday with a picture of her posing in a bikini top that had the design of a faux nipple. She captioned the image “free the nipple.”

The swimsuit that she wore was from Jean Paul Gaultier and was created with the help of a stylist Lotta Volkova and it retails for 259 Euros roughly 325 dollars.

Some of her fans were expressive about of their shocks at the picture via their comments: “Almost thought they were real.” while another added: “People finna think it’s real,” while a third said, “The way I was confused.”

Kylie has been with her friends on vacation in Utah. She also shared other photos of herself in a swimsuit in a pool before they dined at the lavish Amangiri Hotel with her friends.