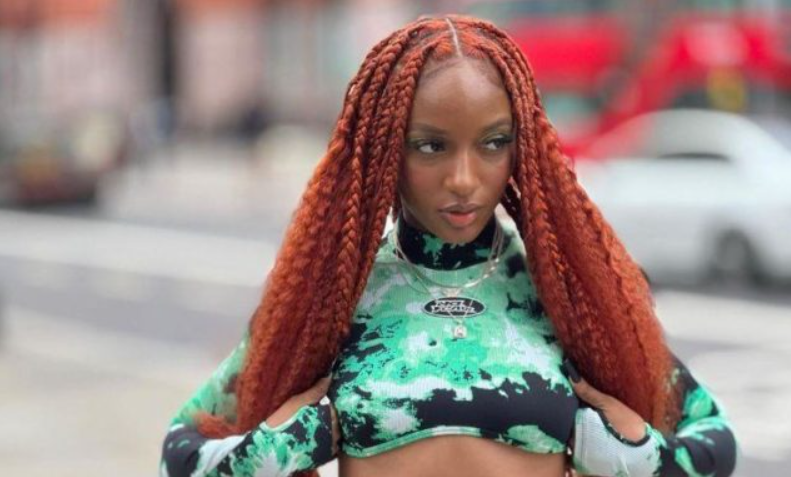 Ayra Starr, a budding Afrobeats phenomenon, debuted her new tune ‘Ase’ on A Colors Show. The performance was shown on the A Colors Show YouTube channel on Tuesday, June 7th, 2022.

The gifted star’s current single, ‘Ase,’ has a mid-tempo beat and the subject matter focuses on Gen Z’s dislike of society double standards and hypocrisy.

Ayra Starr leans into her Yoruba ancestry for her latest hit, drawing influence from Yoruba folk music and fusing it with pop elements. Ayra joins a long list of international musicians that have played at A Colors Show, including Doja Cat, Jorja Smith, D Smoke, and Flo Milli, to name a few.