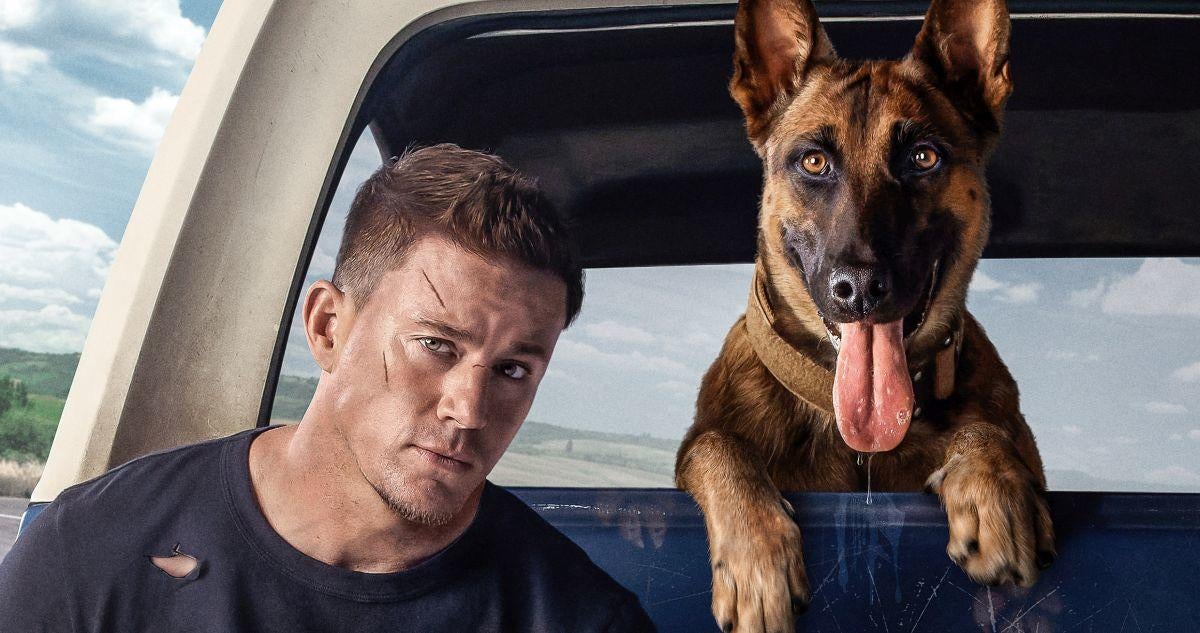 DOG has a new trailer, giving us our first look at the buddy film of a different breed (a Belgian Malinois, to be precise). Channing Tatum stars in and co-directs the new film, which is set to be released by MGM in early 2022.

Briggs (Tatum) and Lulu (the aforementioned Belgian Malinois) are two former Army Rangers who make their way through the Pacific Coast in the hopes of making it to a soldier’s funeral. Briggs will be pushed to his limits by Lulu’s outlandish behavior, which will teach him more about himself and his canine companion. Aside from some pretty outrageous moments, such as broken crates and tussles in a hotel lobby, the film will also look at the human-dog bond and how it can help us heal from trauma.

Gregory Jacobs, Peter Kiernan, and Rodriguez are the producers of the film. Betsy Danbury and Ken Meyer serve as executive producers on the film. DOG is a Free Association/Gregory Jacobs production in association with FilmNation Entertainment from Metro Goldwyn Mayer Pictures.

Given the trailer’s emotional content, it’s a good idea to bring some tissues with you to the theater.. On February 18, 2022, DOG will be released in theaters.

Behind The Scenes Video For 'Money Heist' Part 5 Volume 2