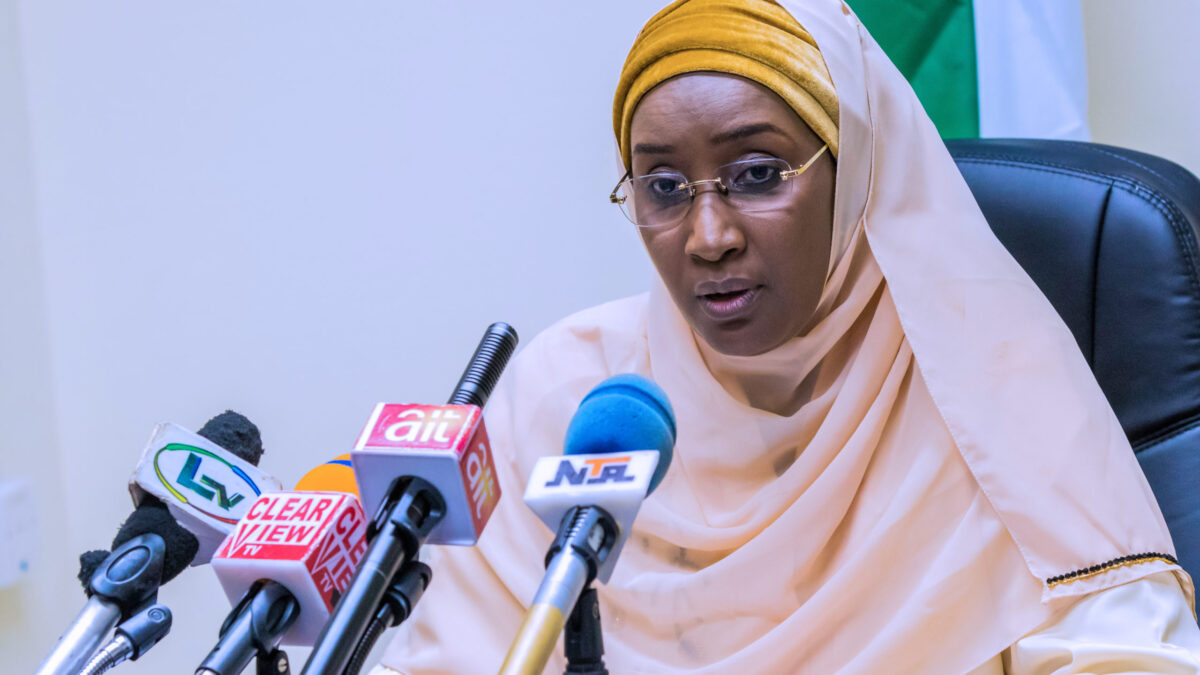 The school-feeding program employs more than 100,000 cooks across the country.

Umar said this on Tuesday in Makurdi at the handover of cooking utensils to Wurukum Primary School, run by the Local Government Education Authority (LGEA).

The minister, who was represented by Mr Ladan Haruna, Deputy Director, Administration, stated that the NHGSFP was created to help Nigerians escape poverty.

She stated that the program employed over 100,000 cooks across the country.

According to her, the program, which is a joint effort with the federal government, aims to increase school enrollment, improve students’ nutritional value, and have an impact on the local economy.

She also stated that the program had created jobs in the transportation and manufacturing sectors within the school feeding ecosystem.

She explained that the ministry had identified areas for improvement in order to expand the program to a total of five million people.

Some of the identified areas, according to her, include a nationwide enumeration exercise with the goal of data verification, data quality improvement, and updating existing records to accommodate the scaling exercise.

She also stated that the program would be reviewed to ensure that it met its goals.

Sadiya reassured the public that the ministry would not give up on its service delivery efforts.

Governor Samuel Ortom of Benue, who received the items, said they would complement his previous support of cooking utensils worth N400 million to the cooks.

Ortom, who was represented by Prof. Tony Ijohor, Secretary to the State Government, said his administration had also trained cooks on personal health and hygiene as well as COVID-19 protocols.

He says that the trainings improved cooks’ ability to provide services and reduced the risk of disease outbreaks.

The governor promised to assist the federal government in implementing its National Social Investment Programs in order to help Nigerians escape poverty.

Mrs Dinah Abokyar, a cook in the scheme in Benue, praised both the federal and state governments for the program, but demanded that the number of cooks be increased to meet the growing number of beneficiaries.

She also pleaded for the payment of their unpaid wages, as well as an increase in their cooking budget to deal with the rising cost of food.

Mr Batholomy Atsar, the head teacher of LGEA primary school Wurukum, urged the Federal Government to include nursery students in the feeding program.