Home > News > Davido Get Over N50M After Tweeting His Account Details 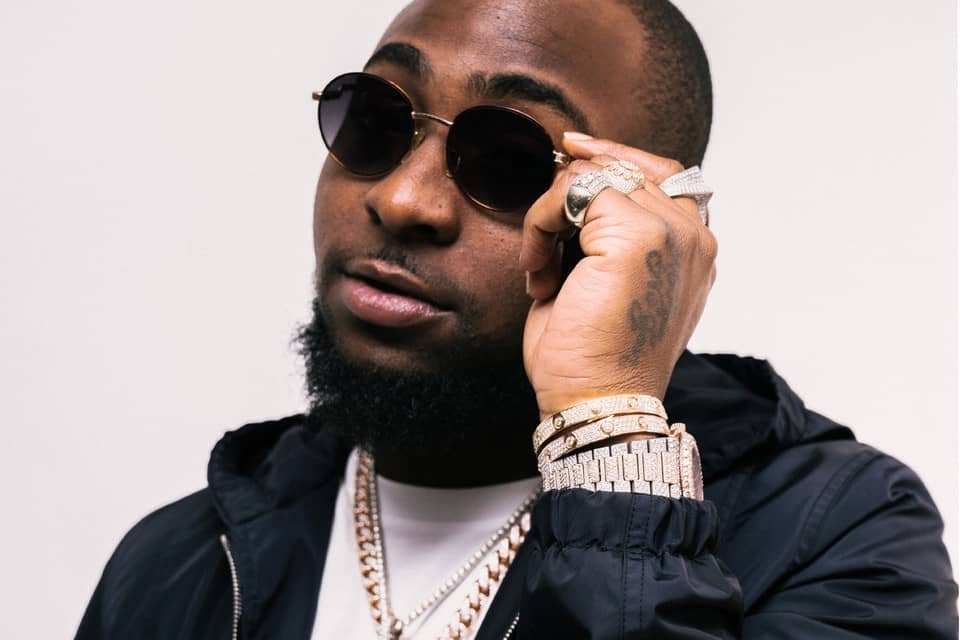 Davido, a Nigerian singer, has been raising a lot of money since he revealed his bank account details on Twitter.

On Wednesday, November 17, 2021, the musician took to Twitter to ask his devoted followers to send him money! Isn’t it shocking?

After about an hour, the musician announced that he had received approximately N26 million from his fans.

“Omo nah like joke I start this thing oo 26m,” he tweeted.

The musician had raised N53 million at the time of publication.