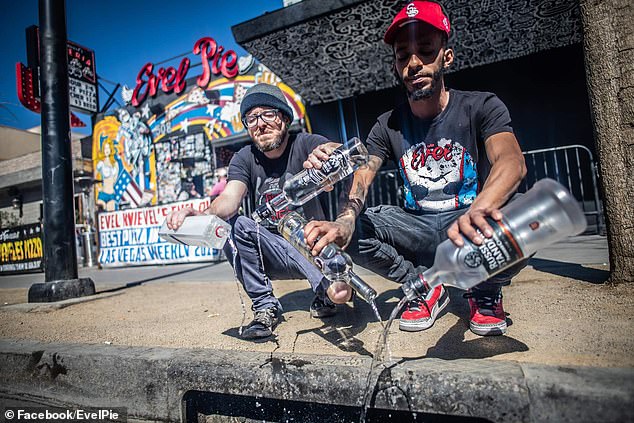 On social media, videos of liquor shop and bar owners emptying bottles of vodka and removing stock from shelves have appeared.

Since Thursday, February 24, 2022, several liquor establishments across the United States and Canada have removed Russian vodka from their shelves in protest of Russia’s invasion of Ukraine.

Liquor outlets in Ohio, Manitoba, and Newfoundland, according to foreign updates tracked by Pulse, are removing Russian spirits from their shelves.

The Liquor Control Board of Ontario, Canada’s most populous province, has also ordered all local businesses to remove all Russian items.

Meanwhile, in the United States, videos of pubs and liquor stores emptying their Russian vodka shelves and removing bottles from their shelves spread on social media in a show of support with Ukraine.

Fayemi Says Running For President Is Not Betrayal Of Tinubu