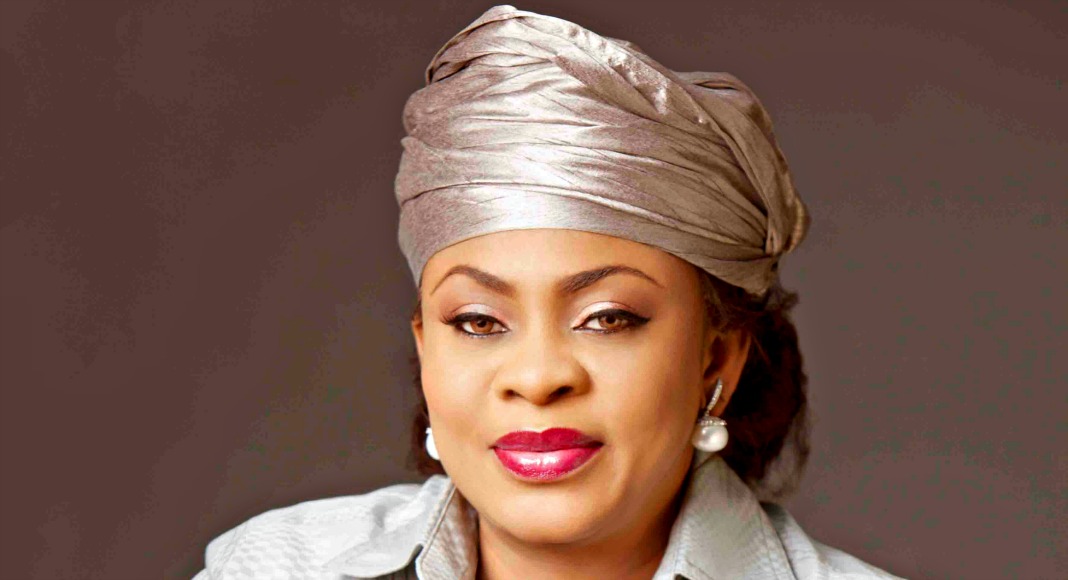 According to investigative reporting in the Pandora Papers, Senator Stella Oduah, who represents Anambra North in the upper legislative house, secretly purchased London flats for N5 billion in cash from 2012 to 2014, while serving as Nigeria’s Aviation Minister.

The Pandora Papers are a leak of almost 12 million documents that expose hidden wealth, tax evasion, and, in some cases, money laundering by some of the world’s richest and most influential people.

The Pandora Papers exposes how wealthy and influential people throughout the world—including more than 330 politicians from 90 countries—launder money by forming companies in tax havens such as the Cayman Islands, the British Virgin Islands, and Switzerland and Singapore.

Oduah formed International Trading and Logistics Company Limited (ITCL) in the tax haven of Seychelles, according to Nigeria’s Premium Times, which is a member of the Washington-based International Consortium of Investigative Journalists (ICIJ).

Between October 2012 and August 2013, she utilized the firm to buy four London residences valued at a total of 6.7 million pounds.

At the current currency rate of N775 to a pound sterling, that equates to roughly N5.2 billion.

According to the article, none of the four homes were purchased through mortgage finance, implying that Oduah covertly channeled 6.7 million pounds through her offshore business to make the purchases discreetly.

It’s unclear whether she declared any or all of the properties, as well as the offshore company ITCL, to the Bureau’s Code of Conduct (CCB). Journalists contacted the senator for comment, but he did not answer.