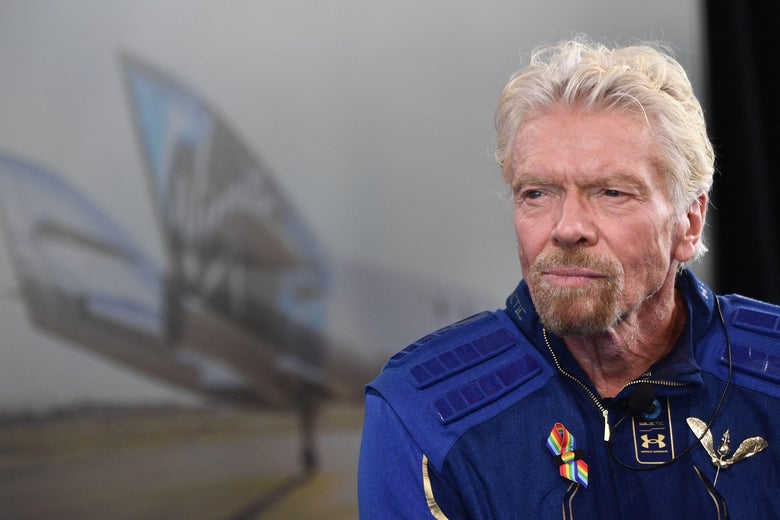 Sir Richard Branson, after nearly 17 years of development and over a billion of dollars invested in Virgin Galactic, achieved his dream and reached space.

Speaking from the spacecraft’s cabin, Branson called the spaceflight the “complete experience of a lifetime. I have dreamt of this moment since I was a kid, and honestly nothing could prepare you for the view of Earth from space,” Branson said after landing.

Billionaire Richard Branson reacts on board Virgin Galactic’s passenger rocket plane VSS Unity after reaching the edge of space above Spaceport America near Truth or Consequences, New Mexico, U.S. July 11, 2021 in a still image from video.

The company’s spacecraft VSS Unity launched above the skies of New Mexico on Sunday, with two pilots guiding the vehicle carrying the billionaire founder and three Virgin Galactic employees. VSS Unity – after being released by a carrier aircraft called VMS Eve above 40,000 feet – fired its rocket engine and accelerated to faster than three times the speed of sound in a climb to the edge of space.