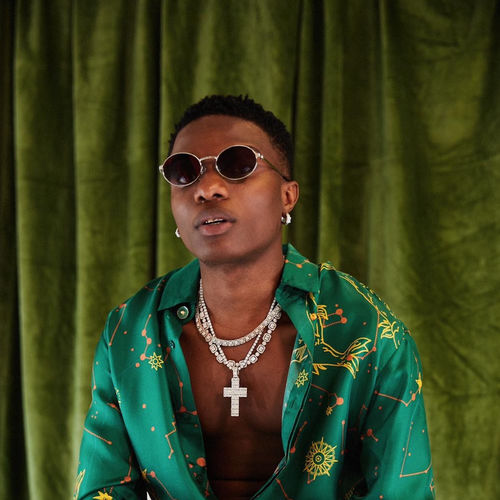 Wizkid, the multi-award-winning musician, is presently trending on Nigerian Twitter, thanks to his fans who are celebrating ‘World Wizkid Day.’

Despite the fact that the Starboy was born on July 16, 1990, he is commemorated on October 6 every year, owing to former Minnesota governor Mark Dayton, who declared the day ‘Wizkid Day’ in 2018.

The proclamation was made to honor Wizkid for his praiseworthy achievements in music and his position as a culture influencer, according to the paper, which was signed, stamped, and sealed by the previous governor during his term.

According to the document, among the singer’s accomplishments include being the first African artiste to sell out the Skyway Theatre in Minneapolis, co-writing the Billboard number one hit ‘One Dance’ with Drake, selling out the O2 Arena in London, walking the runway as a model for Dolce and Gabbana, and winning numerous international awards.

A tweep, @groyaj, simply opined that everyone is a fan of the singer. She tweeted, “Las las everybody na Wizkid FC. Happy World Wizkid Day.”

Another fan, @19badman, simply believes that every day is world Wizkid day as he tweeted, “Every day is #WorldWizkidDay.”

So far, almost 20,000 tweets have been sent in response to the discussion.