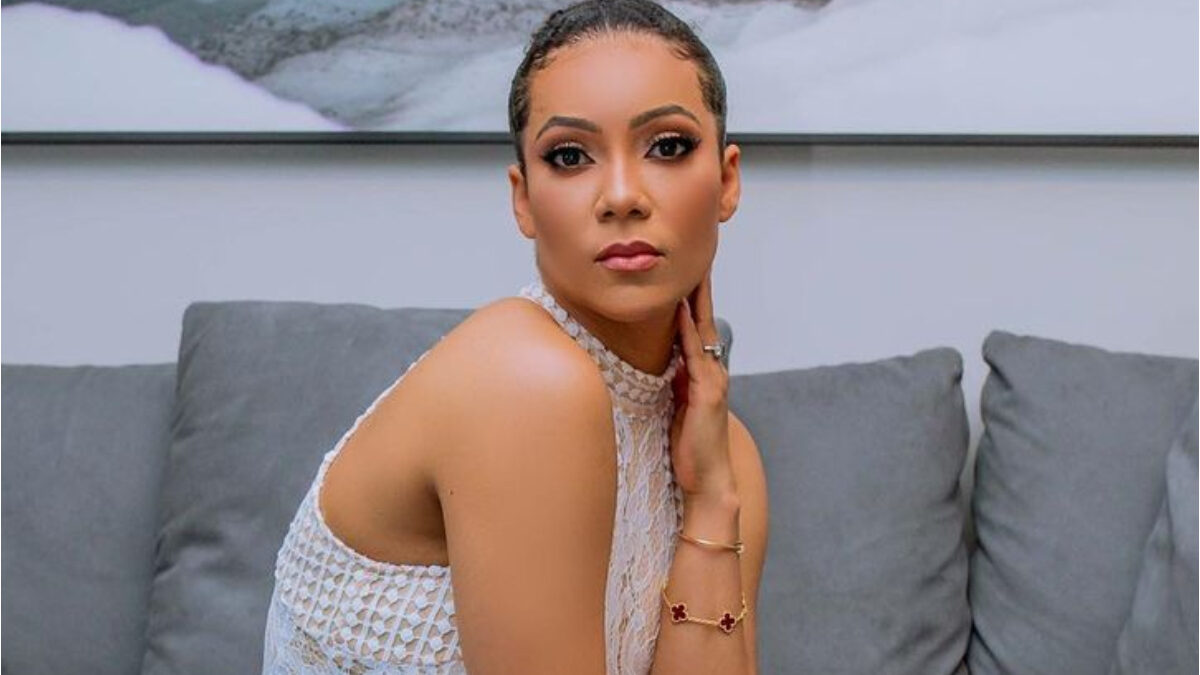 Angel and Maria had a tense relationship in Big Brother’s house, which is no secret.

Maria was accused by the socialite of kidnapping his sister’s husband.

The mother of the reality TV star used to Instagram Stories to imitate an unapologetic lady having a discussion with the wife of the man with whom she is having an affair.

Titi’s post came an hour after the Cubana Chief Priest accused Maria of having an affair with the spouse of his sister.

“She Stole My Sisters Husband As If that’s Not Enough She Is Sending Her Threats, That I Won’t Let It Slide, Kelvin I Dey Find Una Come That Dubai Nothing Must Happen To My Sister,” he wrote.

“@mariachikebenjamin How On Earth Will You Threaten A Married Woman Who Has A Male N Female Offspring To Leave Her Husband For You Or Die, You Dey Show Person Husband Watch N Car To Pepper Her, Kelvin Am So Ashamed Of You, All Of Us Dey Street.”

Maria has not yet responded to the allegations made against her.