Home > News > Ban Is A Win-Win For Both Nigeria And Twitter, Says Presidential Aide 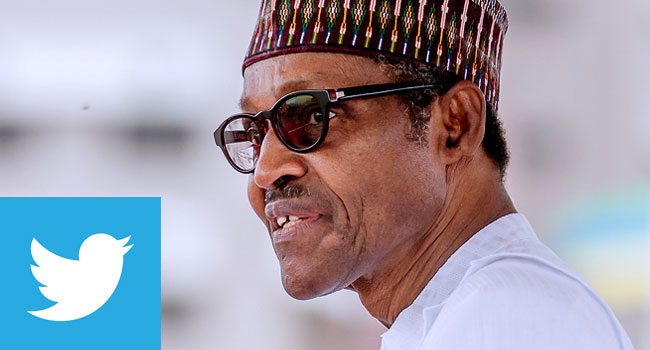 Nigeria has allegedly lost about N272 billion since the ban began on June 4th.

Tolu Ogunlesi, a presidential adviser, said the Twitter ban is a win-win situation for both the government and the US-based social media company.

In a live interview with CNN, Ogunlesi, who is part of a team negotiating the terms of Twitter’s return to Nigeria’s internet, stated this in response to a query about his support for the ban.

“I think it is a win-win for Twitter and the government of Nigeria. That is the view I get from the negotiations.” he said.

“We are very close to a resolution. It has been a peaceful and positive conversation. Both sides have benefitted from listening to each other and sharing their views,” he added.

Nigeria has allegedly lost about N272 billion since the ban began on June 4th, according to NetBlocks Cost of Shutdown Tool.

Meanwhile, Ogunlesi declined to say if the suspension was caused by Twitter’s removal of the President’s post for breaking its Terms of Service.