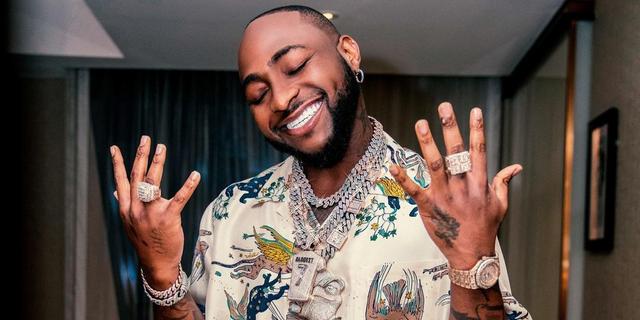 Davido’s new SUV arrives just 48 hours after he performed at the O2 Arena to a sold-out crowd.

On Tuesday, March 8, 2022, the musician posted a video of his new automobile to his Instagram Stories.

“Who vex me,” he captioned the video.

Davido’s new SUV arrives just 48 hours after he played at the O2 Arena to a sold-out crowd.

The new set of wheels will join his already enormous collection of high-end vehicles, which includes multiple versions of Rolls Royce, Lamborghini Urus, and Lamborghini Aventador, all of which cost him more than N300 million.

Davido also has a number of Range Rover versions as well as other exotic vehicles.

The music artist has amassed his fortune through a successful ten-year music career.

The rich heir has significant assets in a variety of industries, including racing, aviation, and the film industry.